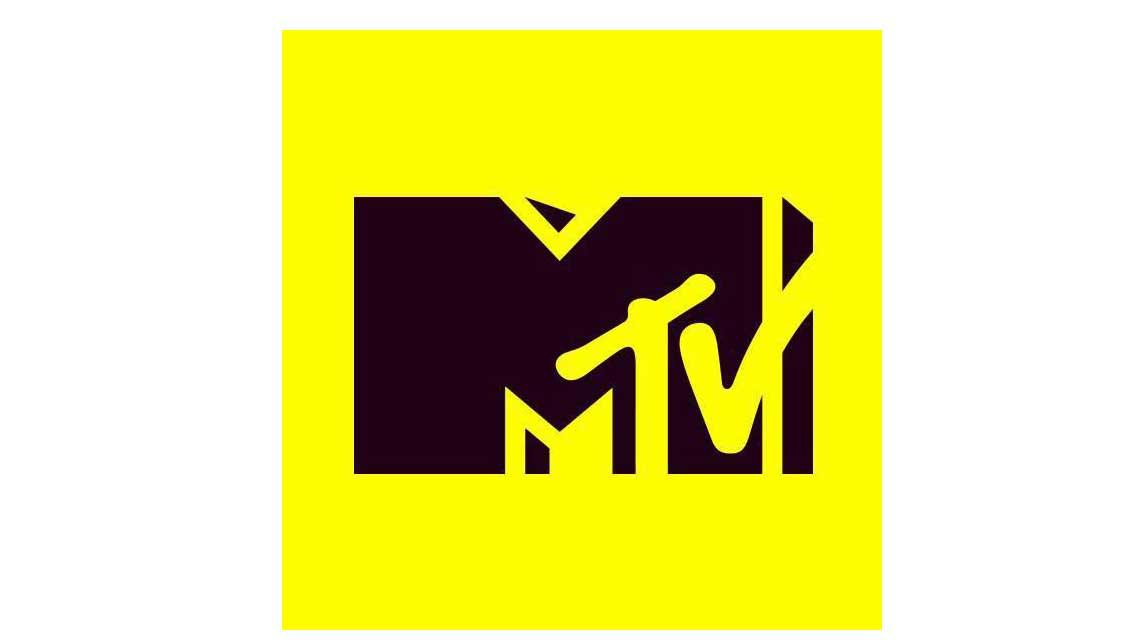 NEW YORK (AP) — MTV is rebranding VH1 Classic as MTV Classic and says the channel plans to serve up heaps of nostalgia for fans of "Beavis and Butt-head," ''Daria," ''Total Request Live," and other MTV staples.

MTV says the channel will have "a special focus on the 1990s and early 2000s." In addition to full-season marathons of "The Real World," ''Road Rules" and "Laguna Beach," MTV says the channel will feature prime-time programming blocks that include episodes of "Cribs," ''Jackass," ''Punk'd" and others. "MTV Unplugged" episodes that MTV says haven't been aired in years also will be rerun.

MTV Classic will debut on Aug. 1 — 35 years to the day of MTV's debut. It's first show will be "MTV Hour One," a rebroadcast ofMTV's first hour of programming from 1981.