MILWAUKEE (CBS 58) – A 21-year-old man is facing charges and three teenagers are under arrest after police say they carjacked a Milwaukee Public Schools teacher.

According to court documents, it happened on December 7 at Gaenslen Elementary School.

A criminal complaint states police were called to the area where a female third grade teacher told them several men got out of a car, tried to grab her purse and shoved her to the ground. The victim told police the suspects found her car keys and two of them got into the car.

Court documents state one of the men then punched the victim in the face. All of the suspects then left the area in the victim’s car.

Later in the day, two officers saw the victim’s car driving and the officers initiated a pursuit. Eventually, the victim’s car crashed and a man got out and ran. Police eventually took the man, 21-year-old Ladarius McGhee, into custody. 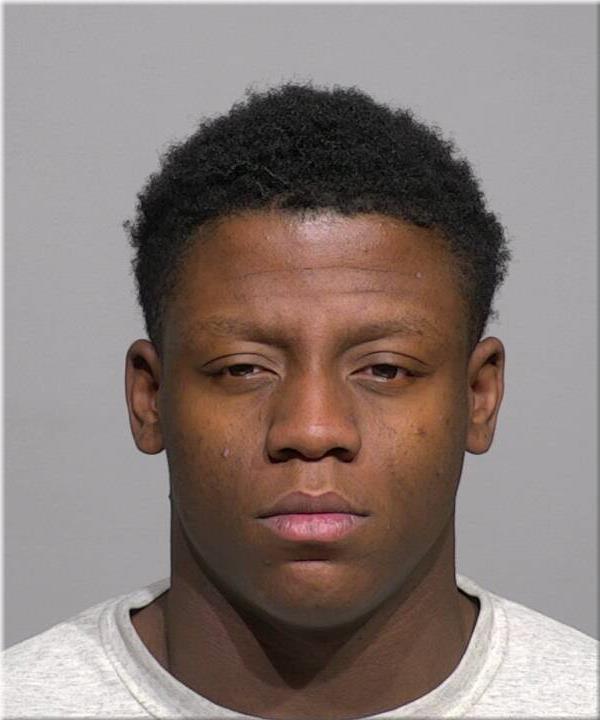 He is facing charges of operating a vehicle without owner’s consent and obstructing an officer.

MPS released the following statement about the incident:

“Earlier this month, there was an incident outside Gaenslen's school building involving outsiders and one of their staff members, who sustained an injury. MPS is cooperating with police as they investigate this incident. Staff was informed of the incident and additional support was provided to the school. At no time were any students at risk.”