MPS Safety Officer Charged with Having Sex with Student 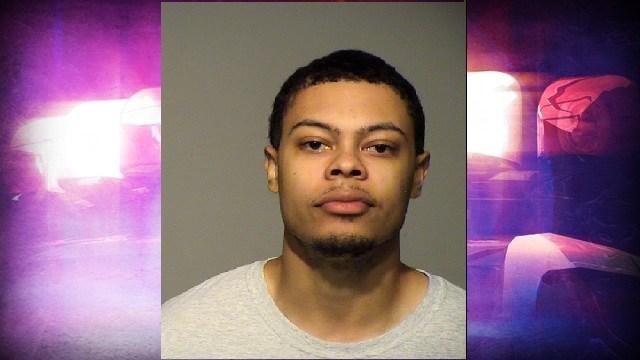 Michael Robinson has been charged with one count of sexual assault of a student by school staff and two counts of bail jumping.

A 17-year-old girl reported to police that she exchanged numbers with Riverside High School safety officer Robinson and they began texting each other in September. By the end of September Robinson invited the teen over to hang out at his apartment in the City of Milwaukee.

While hanging out the teen and Robinson went into a bedroom and had sex. According to the the teen the sex was cooperative.

Robinson had two open criminal cases of carrying a concealed weapon and possession with intent to deliver narcotics.