MPS Board to discuss counter proposal to state Republicans' plan 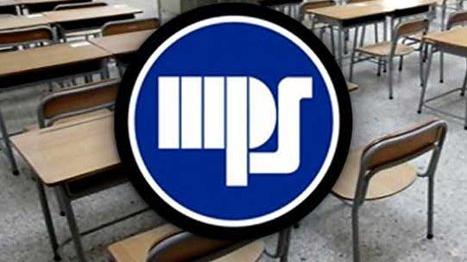 Some have called it a takeover of MPS, a plan by state Republicans that would have Milwaukee County Executive Chris Abele address low-performing Milwaukee Public Schools.

Republicans Alberta Darling and  Dale Kooyenga would like to see County Executive Abele have the power to appoint a commissioner to run up to five struggling schools a year, independently from the MPS board and potentially through agreements with charter- or voucher-schools.

The MPS board will take up a resolution on Thursday at a special meeting and if it's adopted it would take affect immediately.

The school board's plan puts all the power in the hands of Superintendent Darienne Driver, instead of the County Executive, to make the changes at three low-performing schools.

This move essentially limits the school board's power as well.

The board plan also allows the superintendent to reintegrate schools back into MPS if improve academically.