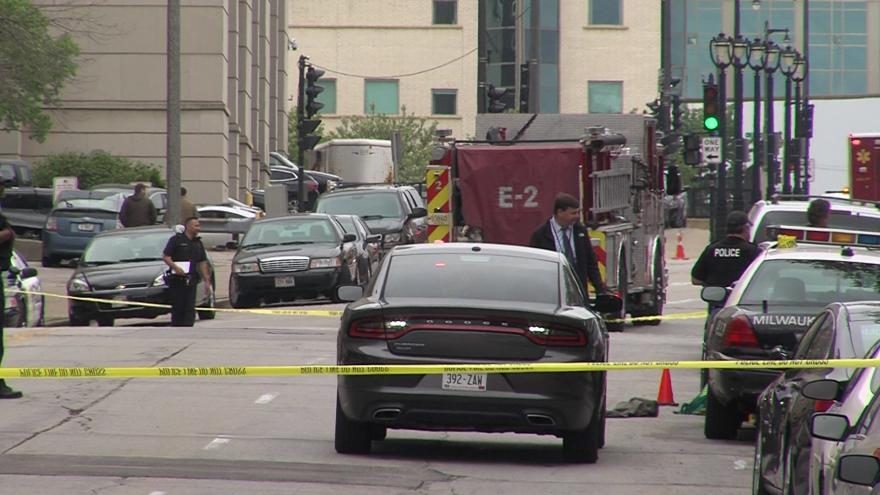 MILWAUKEE (CBS 58) – A woman who shot a man out of self-defense in downtown in Milwaukee on May 29 will not face charges.

According to the Milwaukee Police Department, the 28-year-old woman shot the 60-year-old man in the leg around 10:30 a.m.

Authorities said the two got into a verbal argument and the man was armed with a metal object.

The man was taken to the hospital with a non-life threatening injury.