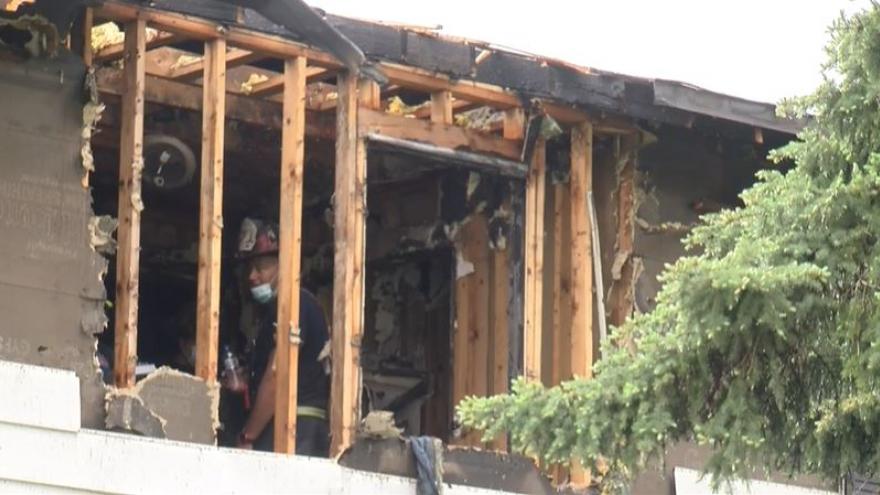 MILWAUKEE (CBS 58) -- Police say a 26-year-old woman was injured Thursday, as she jumped out of a window to escape from an apartment fire.

Officials say it happened around 9:08 a.m. near 75th and Casper.

Investigators say the fire started in a bedroom.

The woman sustained non-life threatening injuries and was taken to a local hospital.

Milwaukee police are investigating. Authorities say the fire does not appear suspicious.