MPD: Woman accidentally shoots herself during 'large fight' on Water and Juneau 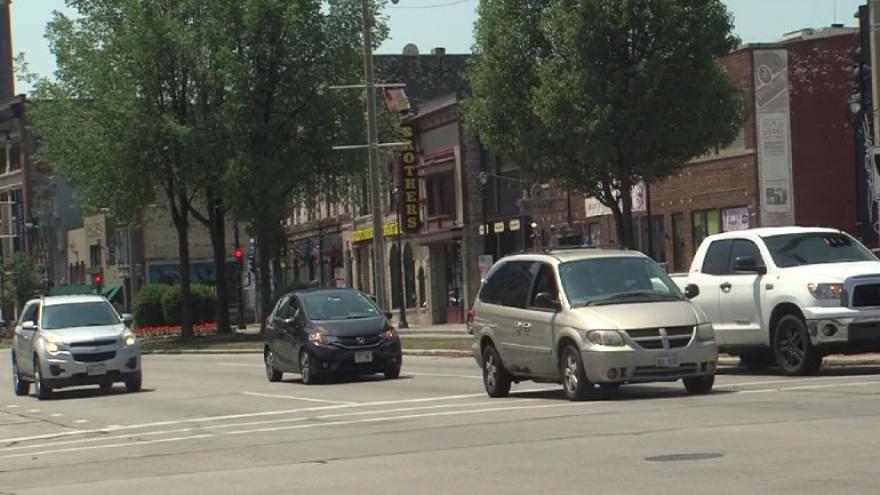 MILWAUKEE (CBS 58) -- Milwaukee police say a woman accidentally shot herself during a large fight on Water and Juneau Saturday, June 19.

According to police, the woman discharged her firearm during the fight, subsequently shooting herself.

Police are seeking unknown suspects and witnesses to this incident.