MPD: Woman abducted, forced into car by armed suspects near 24th and Auer 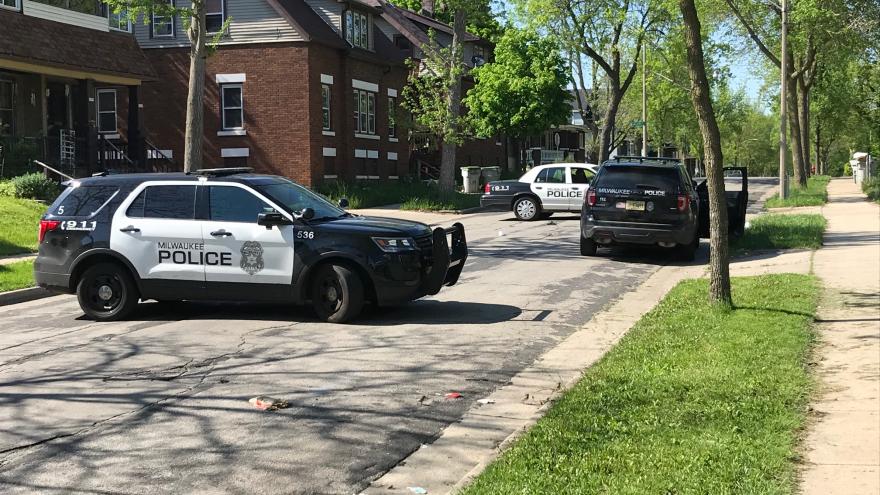 MILWAUKEE (CBS 58) -- Milwaukee police are investigating after a woman was abducted and forced into a car by armed suspects near 24th and Auer on Tuesday, May 26.

Police said it happened around 2:41 p.m.

According to police, the 29-year-old victim was forced into a car by unknown suspects who were armed with a gun and fired shots. She was able to escape from the car but sustained non-life threatening injuries as she got out of the moving car.

This incident is currently still under investigation. At this time no one has reported being shot in regards to this incident.

Milwaukee police are seeking unknown suspects. Anyone with any information is asked to contact Milwaukee Police at (414) 935-7360 or Milwaukee Crime Stoppers at (414) 224-TIPS or P3 Tips App.