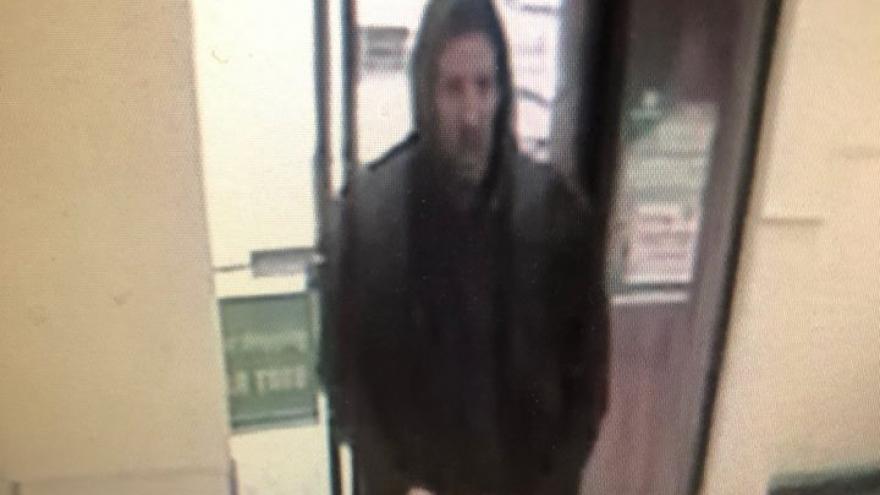 MILWAUKEE (CBS 58) -- The Milwaukee Police Department is asking the public for help in identifying a suspect wanted for an attempted strong-armed robbery.

It happened around 10 a.m. on Tuesday at a business near Chase and Dakota. 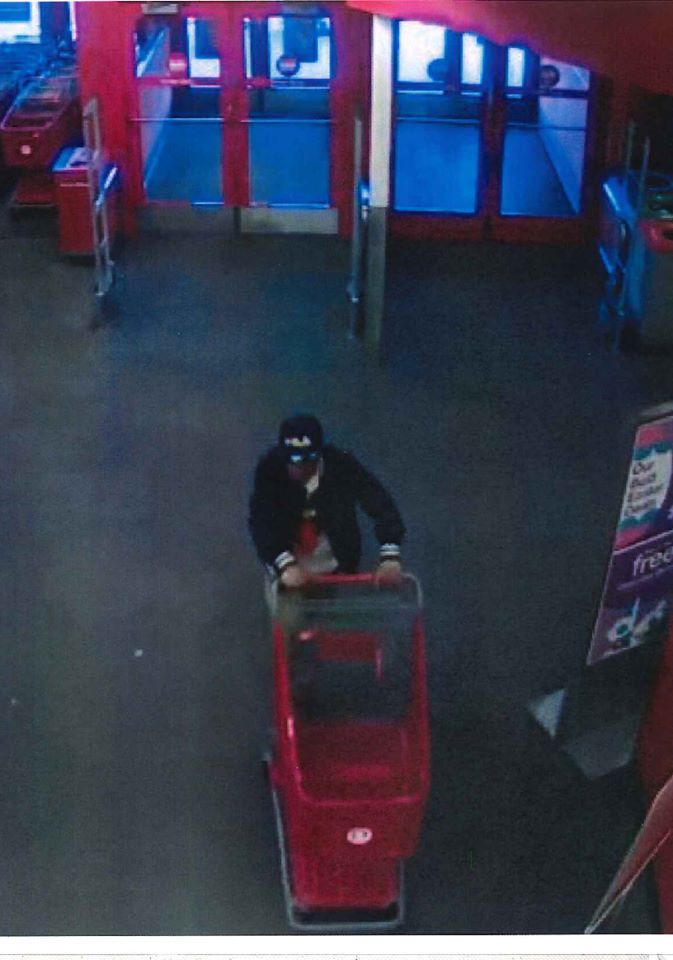 According to police, the suspect left the business without paying for merchandise and fought with a security guard after he was stopped.

The suspect then fled from the business but the security guard was able to recover the merchandise.

The suspect is also wanted for a strong-armed robbery and other retail thefts that have occurred in the area, police say.

The suspect is described as a 20-year-old white or Hispanic male, 5’03, 150 lbs, with a slim build. He was last seen wearing a blue baseball cap with "Fila" written on it, a blue jacket, tan khaki pants, a white shirt, and red shoes.