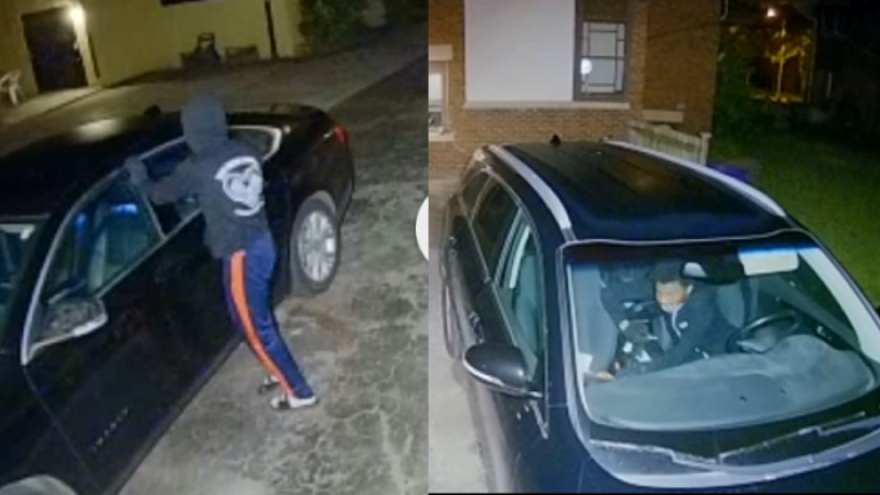 MILWAUKEE (CBS 58) -- Milwaukee police are looking to track down a burglary suspect who broke into a home and vehicle near Sherman and Meinecke.

It happened just after midnight on Wednesday, July 1.

Police say the suspect entered the victim’s home and rummaged through their vehicle. The suspect stole one of the victim’s cars which was later recovered by MPD.

Anyone with information is asked to call Milwaukee police at 414-935-7360 or Milwaukee Crime Stoppers at 414-224-TIPS where your tip can lead to a cash reward.