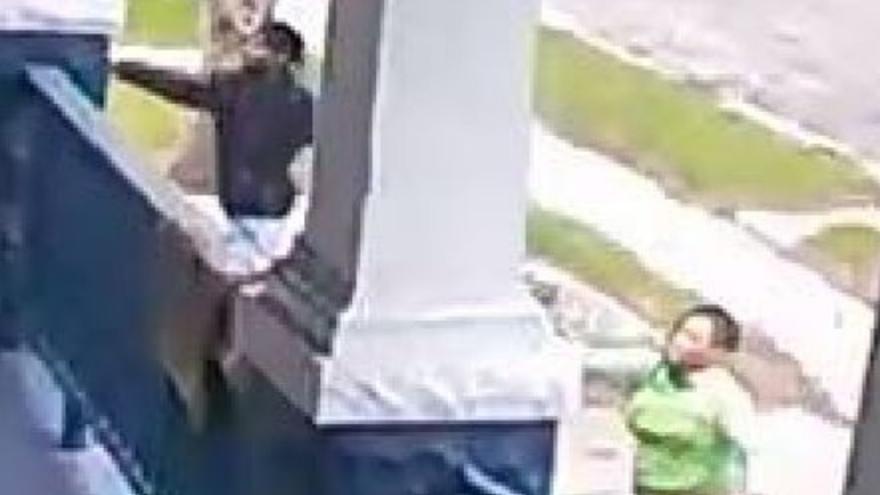 Authorities say a man and woman fired multiple shots, striking a victim near 24th and Auer Avenue around 6:28 p.m. The suspects then fled southbound in a vehicle on 24th Place.

Suspect 1 is described as an African American woman, 19-22 years old, 5'6" tall with a heavy build and black/red hair. She was last sen wearing a green shirt and black pants and armed with a handgun.

Suspect 2 is described as an African American man, 19-22 years old, tall, 140-150 pounds, with a thin build and dark complexion. He was last seen wearing a black hooded jacket, light blue jeans and black shoes. He was armed with a handgun.

The suspect vehicle is described as a white, 4-door 2006 Dodge Caliber with dark tinted windows. 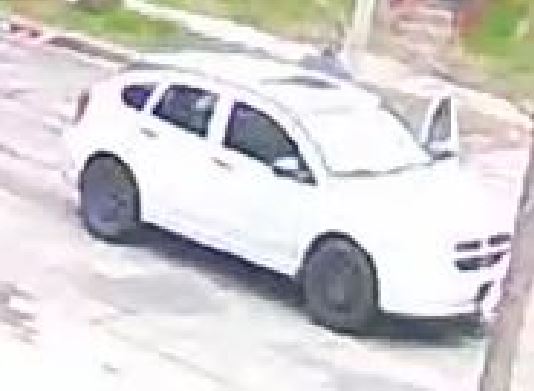