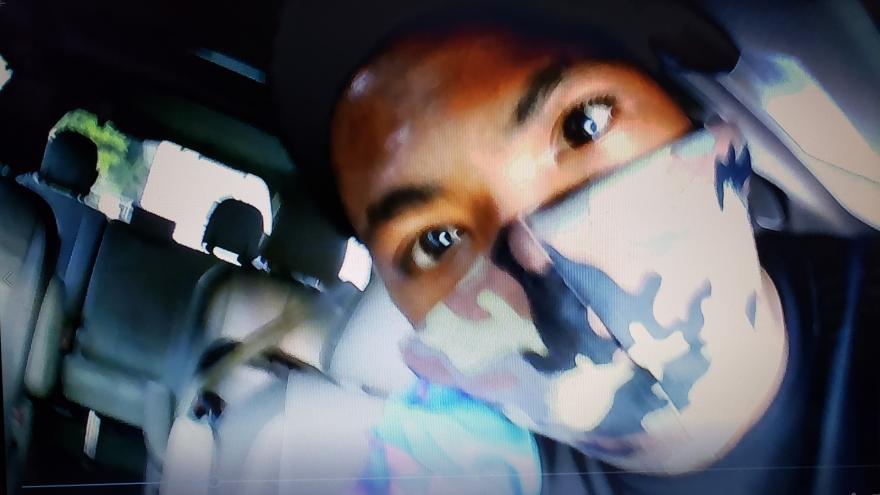 Police say one suspect entered the victim's unlocked vehicle around 6:40 a.m. near 76th and Keefe, and attempted to take a dash camera which captured a photo of him.

The suspect then opened the victim's garage with the garage opener, but left before taking items.

Police say the suspect is described as a Black male, 16-21 years of age, with short, black hair. He was last seen wearing a multicolored camouflage mask and a black shirt with light blue and pink patterned sleeves, with an unknown pink decal on the front.

MPD is still seeking information regarding suspect two, who was the getaway driver.

The suspects fled from the location in a newer model four-door black Honda Accord with black and silver rims. 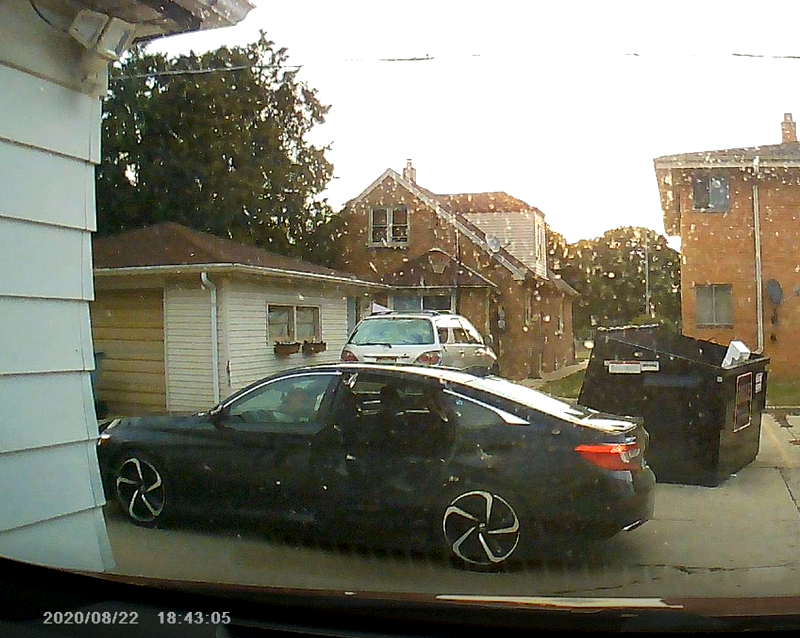