MPD seeks suspect involved in shooting near 5th and Burleigh 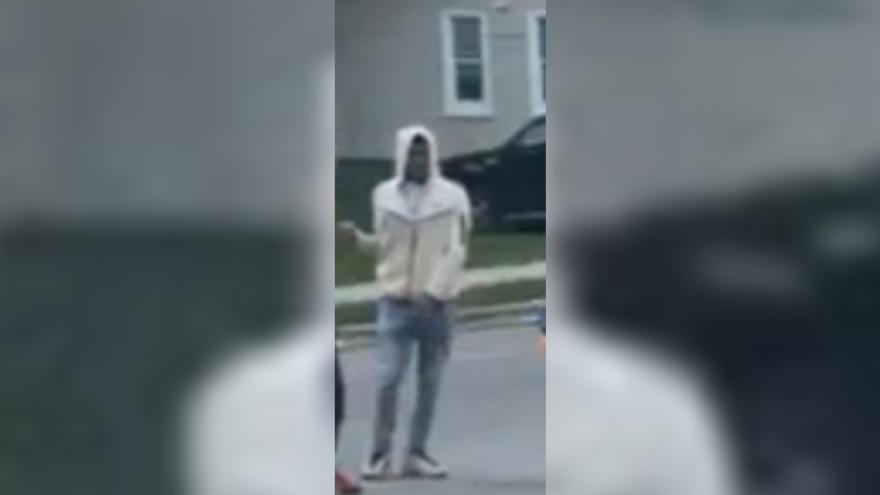 MILWAUKEE (CBS 58) -- Milwaukee police are asking for the public's help to find a suspect wanted in a shooting that happened Sunday, June 19, near 5th and Burleigh.

The shooting happened just after 7 p.m.

According to police, the suspect is described as an African American male, 16-20 years old, standing 5'9" tall with a slim build. He was last seen wearing an off-white zipper up sweatshirt, light-colored jeans and white shoes. He was armed with a handgun.

Police say the suspect fired shots at the victim, subsequently striking her, and then fled on foot. 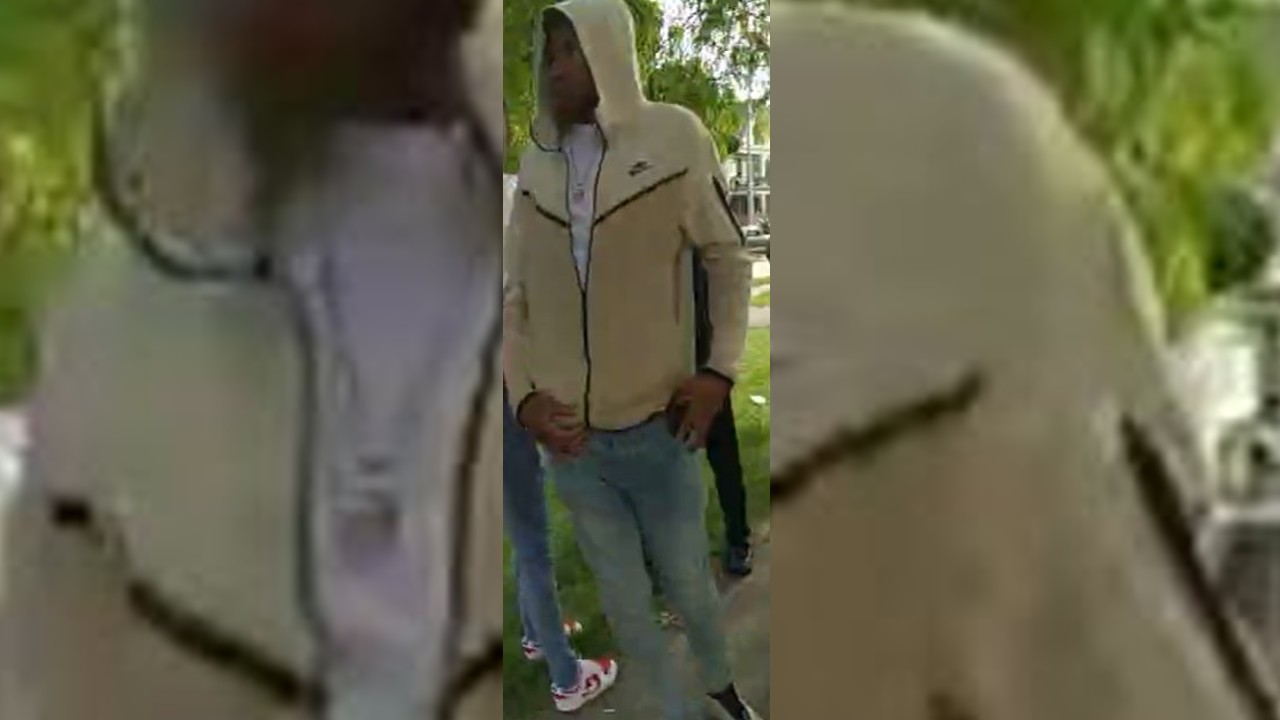 Anyone with any information is asked to contact Milwaukee police at 414-935-7360 or to remain anonymous, contact Crime Stoppers at 414-224-Tips or P3 Tips App.