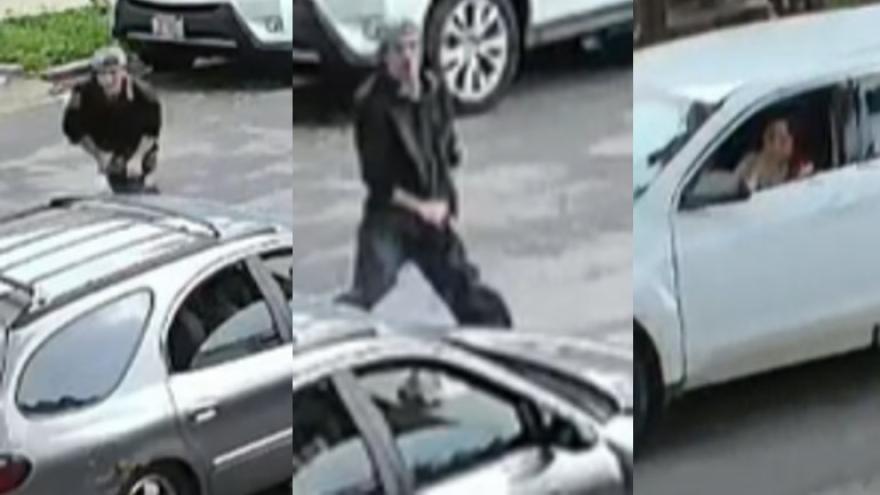 MILWAUKEE (CBS 58) -- Milwaukee police are requesting the public’s help in identifying and locating suspects -- a man and woman -- wanted in a shooting that happened near South 18th Street at Greenfield Avenue Sunday, July 19.

Police say around 8:18 a.m., the victim was involved in an argument with the male suspect, when the suspect shot him. The suspect fled in a vehicle driven by a woman, identified by police as the second suspect.

Authorities describe the male suspect as White, 30-35 years old, standing 5'10" to 6' tall, with a thin build. He was last seen wearing a dark colored t-shirt, dark pants and a light colored baseball hat turned backwards. He was armed with a handgun.

The female suspect, who was driving the vehicle, was described as a white female. Unknown clothing description.

The suspect vehicle is described as a white Chevy Equinox SUV.