MPD seeks 2 suspects wanted for shooting near 49th and North 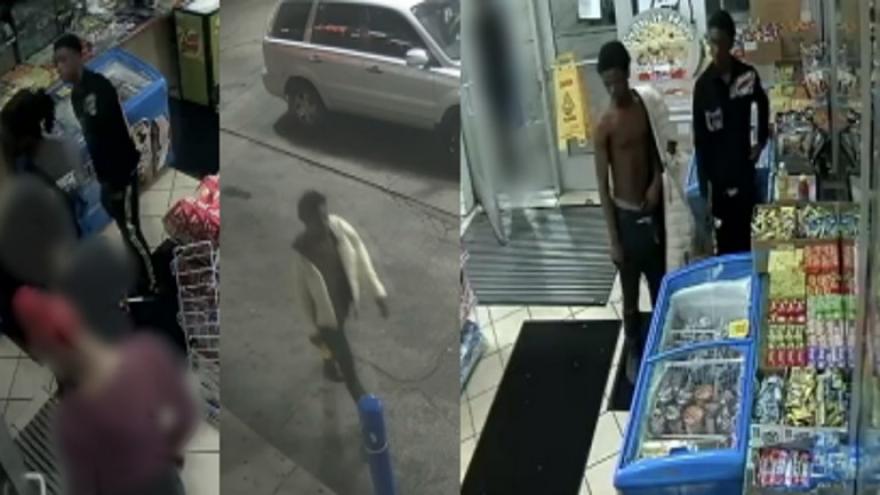 MILWAUKEE (CBS 58) -- The Milwaukee Police Department is asking for the public's help to identify and locate two suspects wanted for a shooting that happened on Wednesday, July 28.

Police say it happened around 2:30 a.m. near 49th and North. The suspects fired shots at a victim and fled.

According to police, the two suspects are described as followed: