MPD responds to crash near 51st and Hope 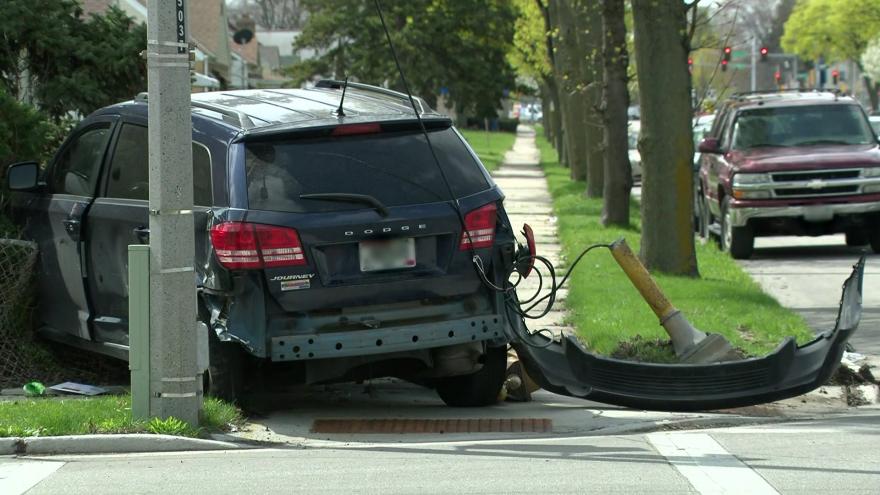 MILWAUKEE (CBS 58) -- Milwaukee police responded to a crash near 51st and Hope on Tuesday morning, April 20.

It appears at least two vehicles were involved and a traffic light was taken out as a result.

CBS 58 has a crew at the scene working to gather details. 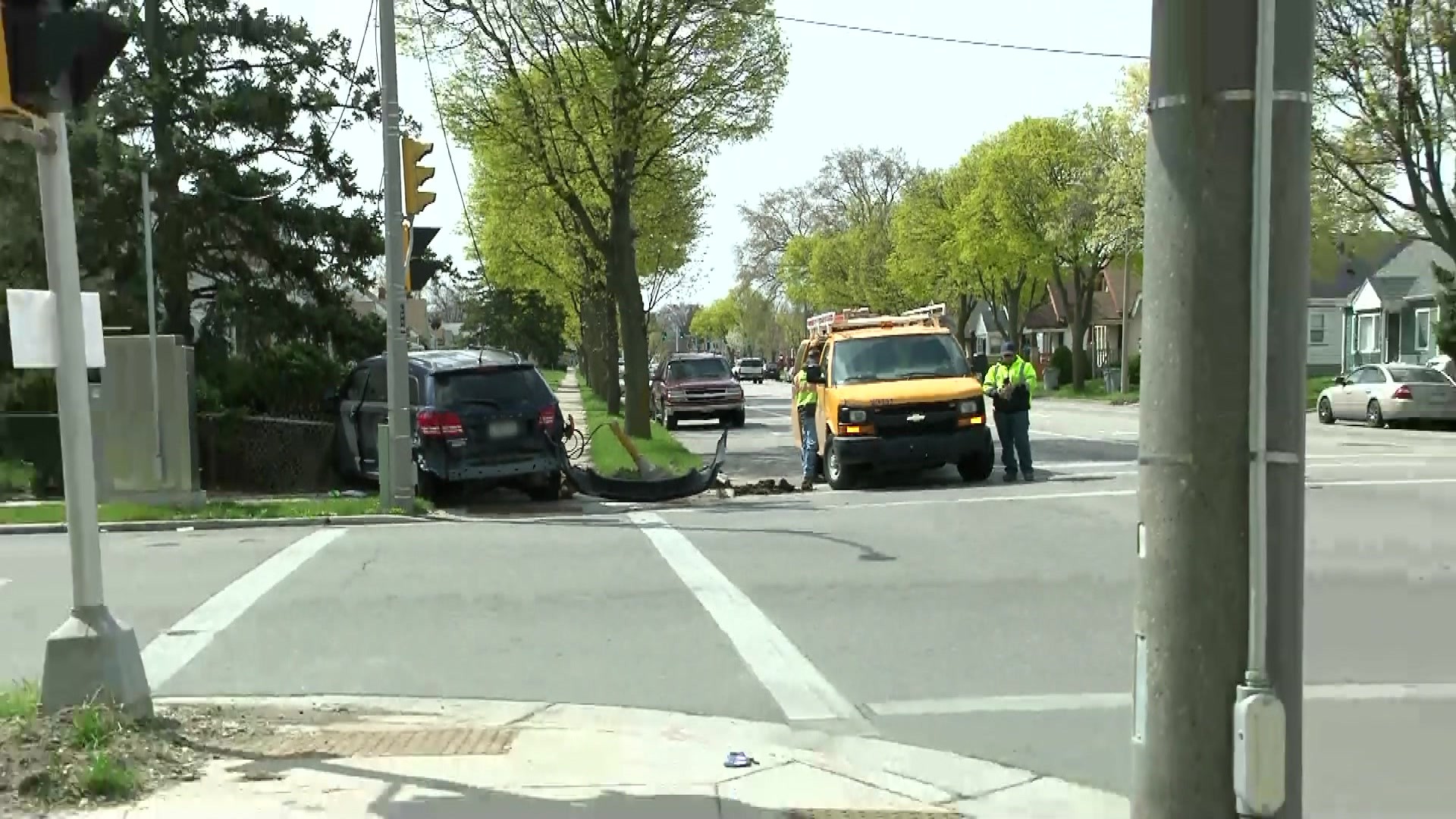 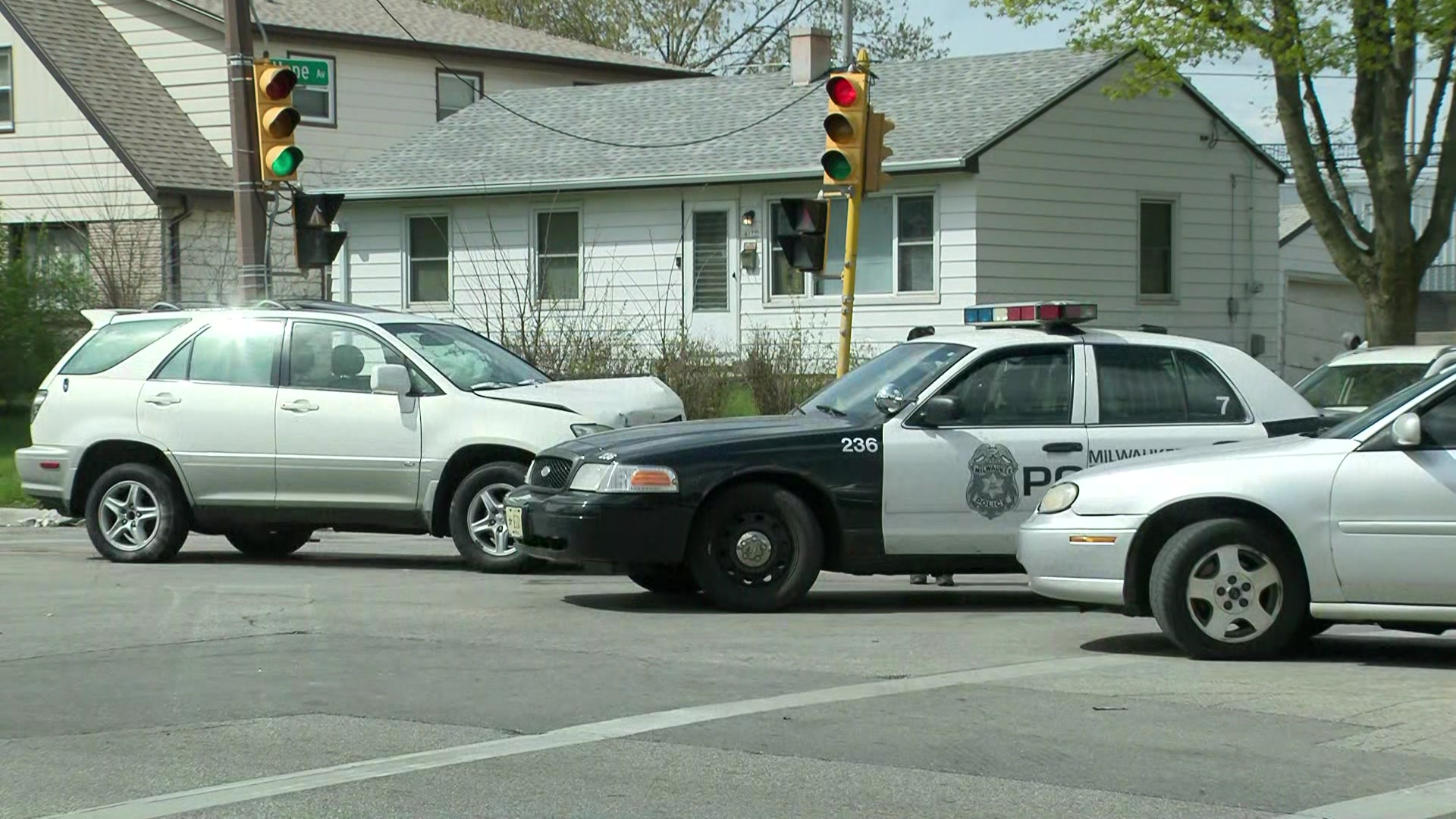 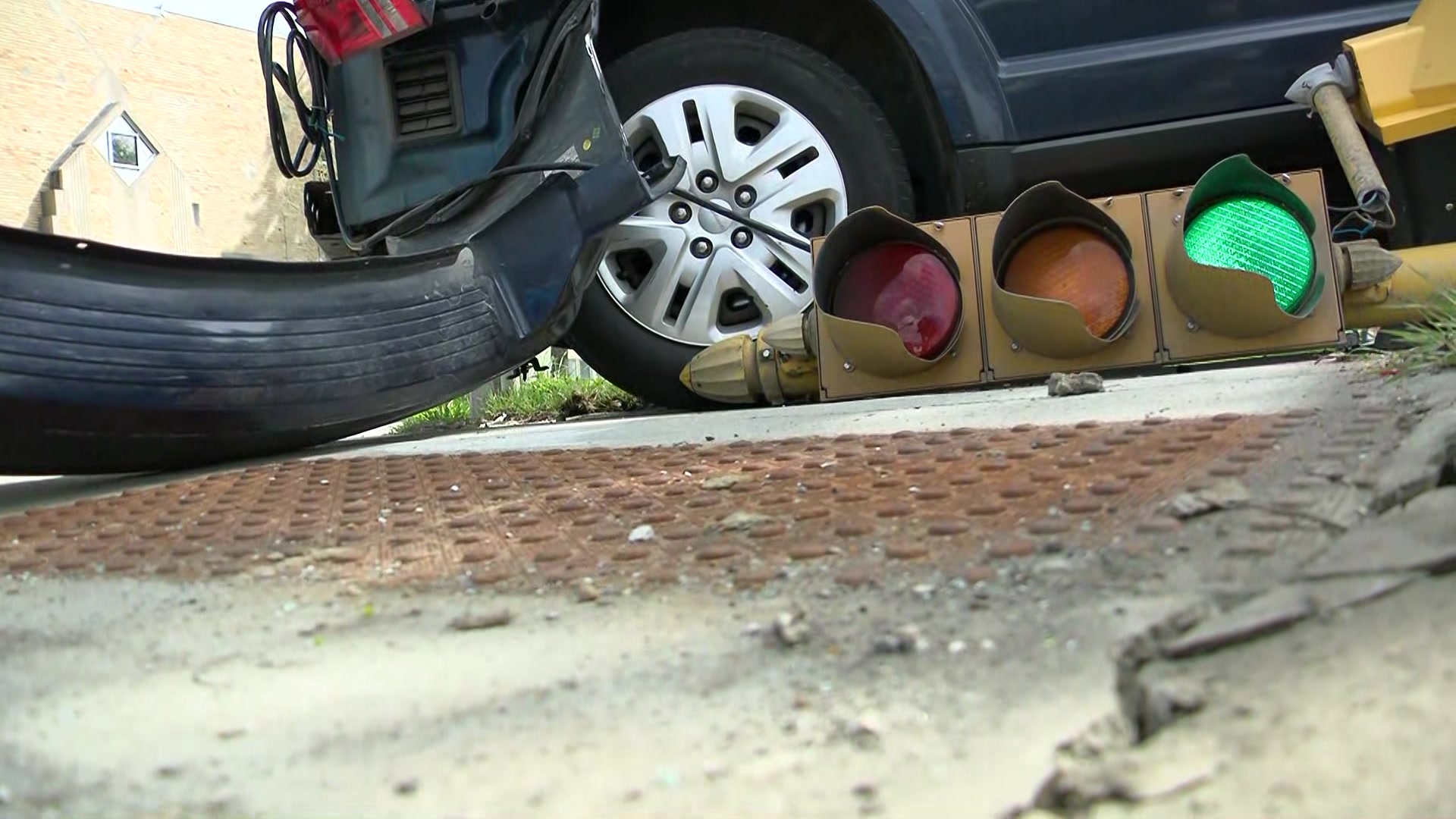