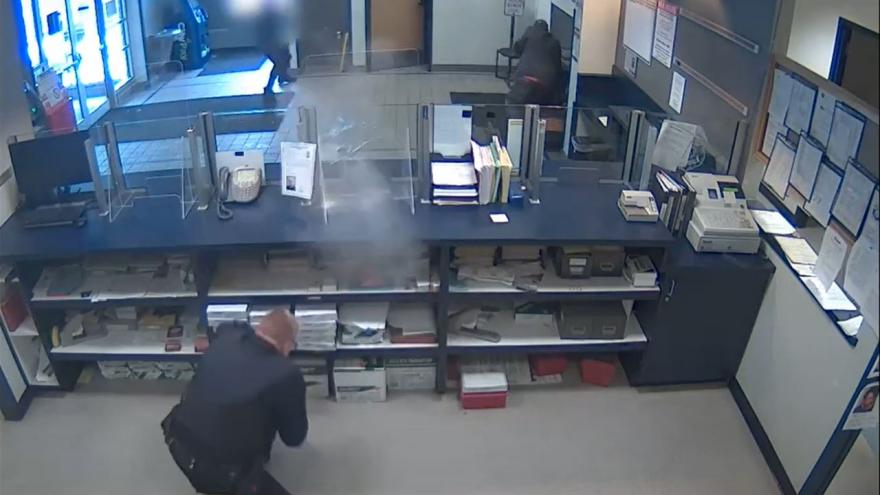 MILWAUKEE (CBS 58) -- The Milwaukee Police Department released new information Friday, April 8, regarding the in-custody death of 20-year-old Keishon Thomas on Feb. 23 at MPD District 5, and the officer-involved shooting that occurred days later at the same location.

Thomas was arrested Feb. 23 and died in custody at MPD District 5 after a traffic stop near 23rd and Capitol. Police say he had a warrant for his arrest and officers located suspected narcotics inside the vehicle.

On Feb. 25, officers shot and injured a man who allegedly opened fire inside the MPD District 5 lobby.

MPD released two videos as part of its Community Briefing Series Friday in an effort to "promote transparency and accountability with the public" and to provide information about critical incidents.

You can watch the videos below. Viewer discretion is advised.