MPD releases footage of officer-involved shooting near 19th and Hampton 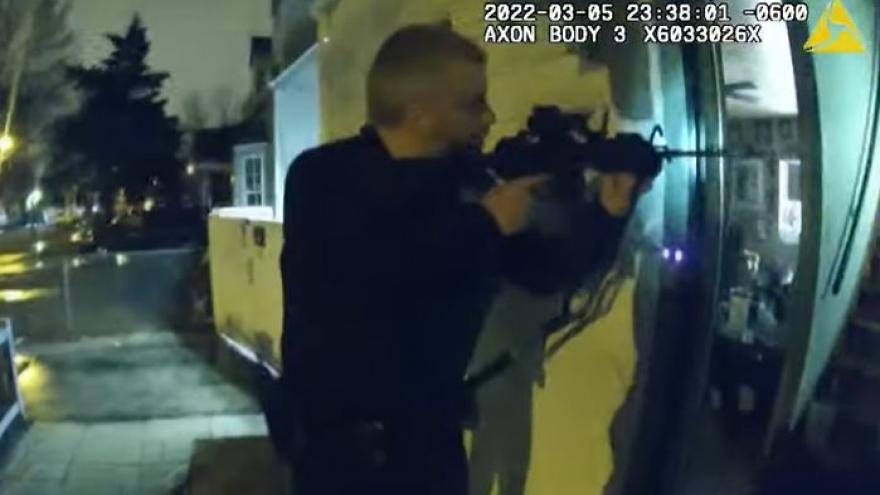 MILWAUKEE (CBS 58) -- The Milwaukee Police Department has released additional information and footage of an officer-involved shooting on March 5 near 19th and Hampton.

Officers responded to the area for a domestic dispute just before 11:30 p.m. and found a suspect who had armed himself. An officer fired his weapon, striking the 29-year-old man. He was taken to an area hospital for treatment of his injuries.

MPD released video of the incident as part of their community briefing series, in an effort to promote transparency and accountability with the public.

Criminal charges have been filed against the suspect.

You can watch the video below. Viewer discretion is advised.