MPD: Person of Interest in Custody After Squad Car Struck by Bullets 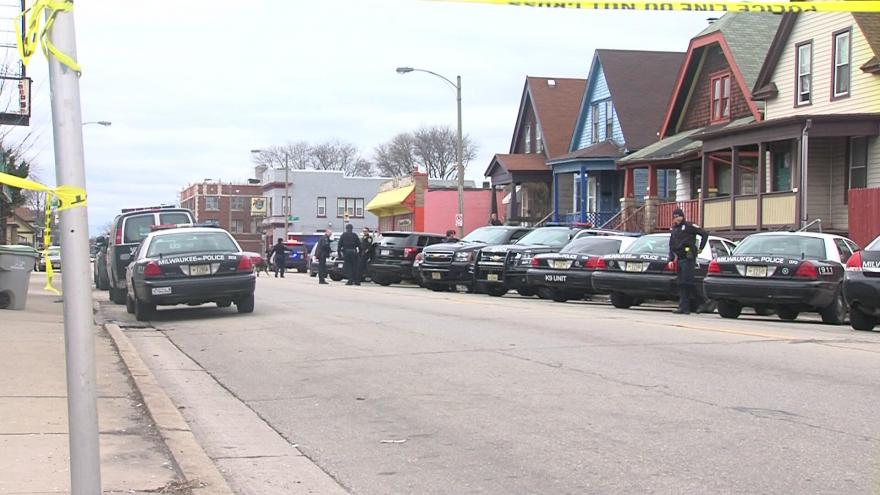 MILWAUKEE - Milwaukee Police say a person if interest is in custody for opening fire on an occupied squad car Friday afternoon.

One officer was hurt by broken glass but neither was hit by bullets. Their car was hit near 37th and Burleigh.

Police have brought in a 20-year-old man, but they say they're not done yet with the investigation.