SOUTHEASTERN WISCONSIN (CBS 58) – Authorities have arrested one person and are searching for three others after an attempted robbery at a car dealership led to a police chase Friday morning.

Mount Pleasant Police say they were called to a Hyundai Dealership near Washington Ave. and Hospitality Court around 3:30 a.m. A cleaning crew told police two men broke into the building and were in the showroom.

As officers arrived on the scene, the suspects were getting into a Dodge minivan. The minivan drove off and officers followed it. At the same time the van was leaving, sheriff’s deputies were able to take one of the individuals into custody. Police say Tiwontay Versey-James had a set of keys from the dealership and was attempting to steal a car.

Police say the chase continued on State Highway 20 and then on Interstate 94 northbound.

Officers then ended the chase near I-94 and Drexel Ave. Several area agencies assisted with the pursuit. Police say the van was stolen from the area near Marquette University Thursday evening.

The van was later found abandoned near W. Howard Ave. and S. 2nd St. in Milwaukee.

Versey-James was taken into custody and treated at the hospital for injuries when the getaway van pushed him into the car he was attempting to steal. He was released from the hospital and arrested.

MILWAUKEE (CBS 58) –The Milwaukee Police Department was called to an area on the city's south side following a car chase around 4:30 a.m. on Friday.

Authorities say they were called to the area near S. 2nd St. and W. Norwich St. to help create a perimeter. 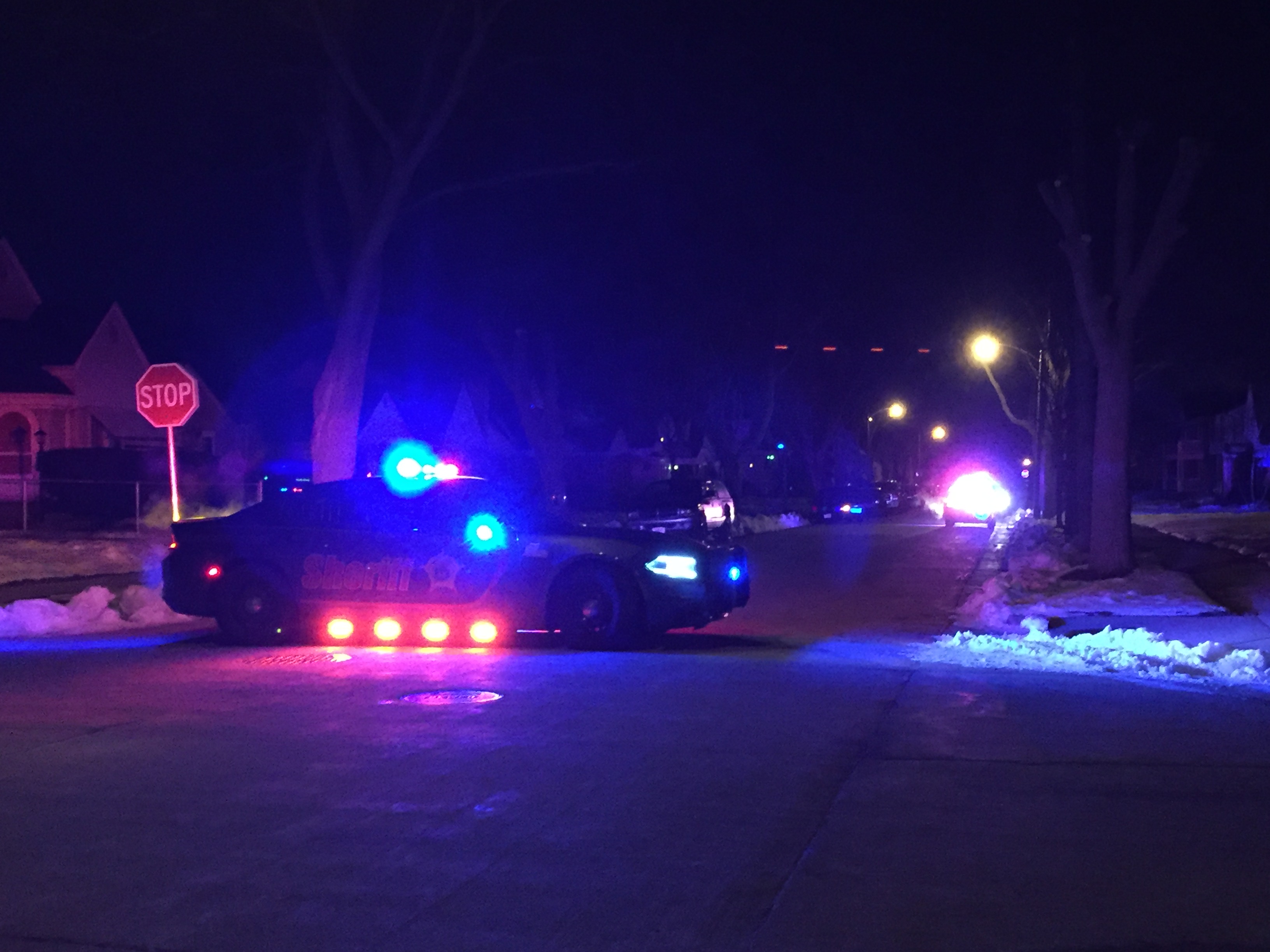