MILWAUKEE (CBS 58) -- Milwaukee Police say a molotov cocktail was thrown at officers near 6th and McKinley on Tuesday, June 2.

MPD says it happened around 8:08 p.m., but the molotov cocktail did not ignite. 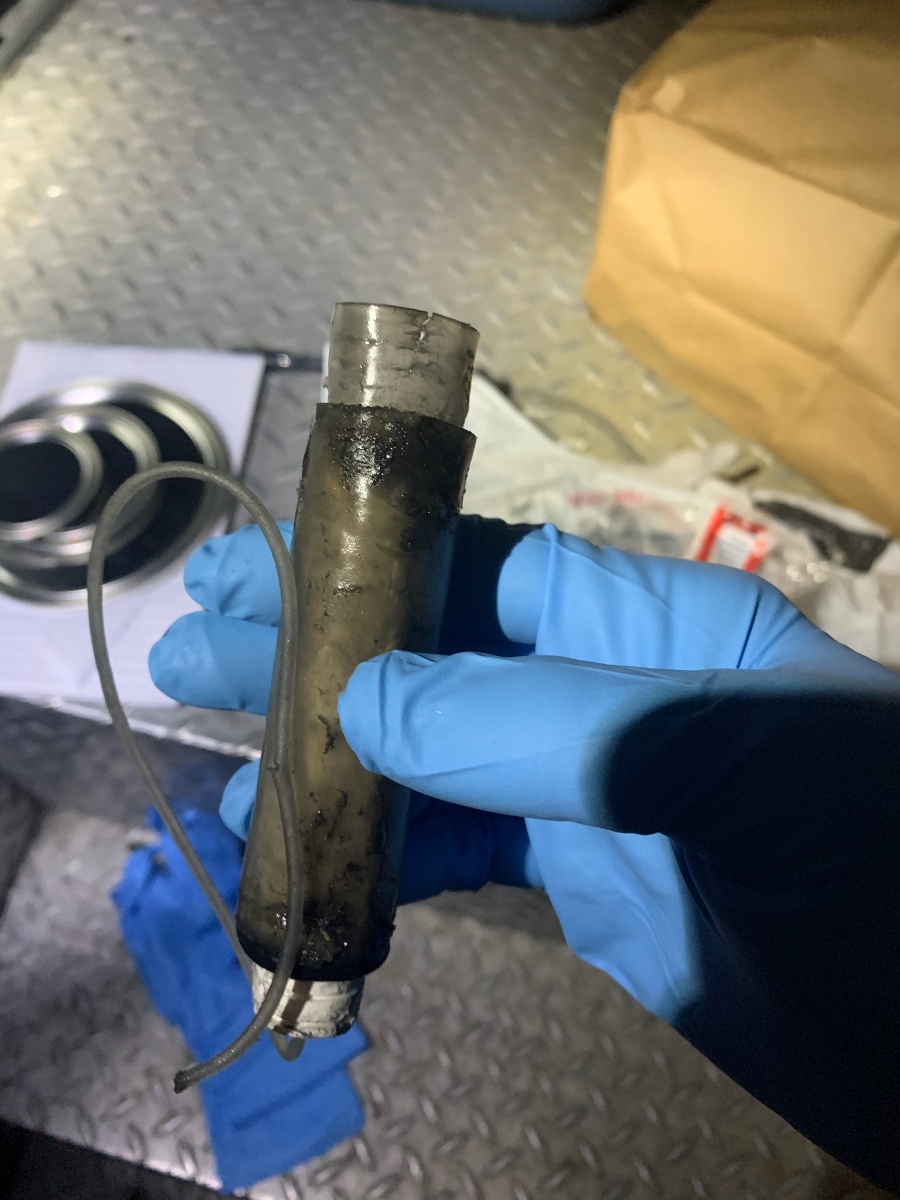 CBS 58 spoke with a protester who was at the scene. He says some protesters threw water bottles at officers, but for the most part protesters remained peaceful.

"It erupted when a couple of protestors threw some water bottles at the cops. Most of the protestors like 99 percent of the protestors just like yelled stop, which is what you hear in my video," Protester Patricio Carranza said."Like, hey stop this you’re going to ruin what we’re trying to do here. Then they stopped. Then the armored trucks rolled in and then I was like, oh no, and then the people on the front like started kneeling and that’s when they started throwing the smoke and the rubber bullets."

On Wednesday morning, President Trump responded on Twitter about the molotov cocktail in Milwaukee.

MPD says it would like to thank protesters who continue to voice their frustration peacefully.