MPD: Man who wielded chainsaw at neighbor arrested for pointing gun at people while intoxicated 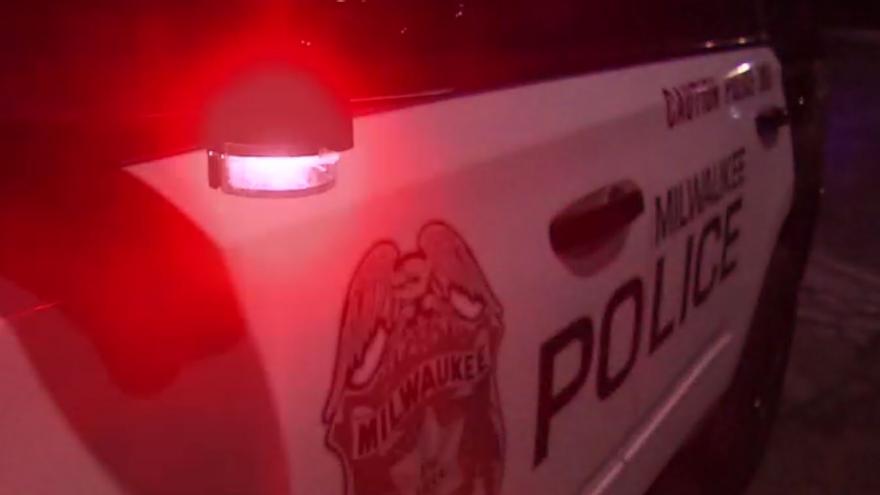 MILWAUKEE (CBS 58) -- A 56-year-old Milwaukee man is accused of pointing a gun at a crowd of protesters while he was drunk. A day earlier, police say the same man threatened to hurt his neighbor while wielding a chainsaw.

According to the Milwaukee Police Department, officers were first called to 80th and Townsend on Monday, Sept. 14, after the 56-year-old man threatened to physically harm his neighbor as he held a chainsaw. The victim feared for his safety, police say. The man was arrested for disorderly conduct while armed.

On Tuesday, Sept. 15, officers were called to the same location where a crowd had gathered to protest outside the man's residence. Around 8:30 p.m., officers were notified by a witness that the 56-year-old man was inside by a window, and motioned with a long gun "as if he chambered a round," and pointed the gun at the crowd.

The incident was captured on video.

Officers made contact with the 56-year-old man and observed he appeared to be intoxicated. He was arrested for endangering safety by use of a dangerous weapon while under the influence of an intoxicant, disorderly conduct while armed and bail jumping.