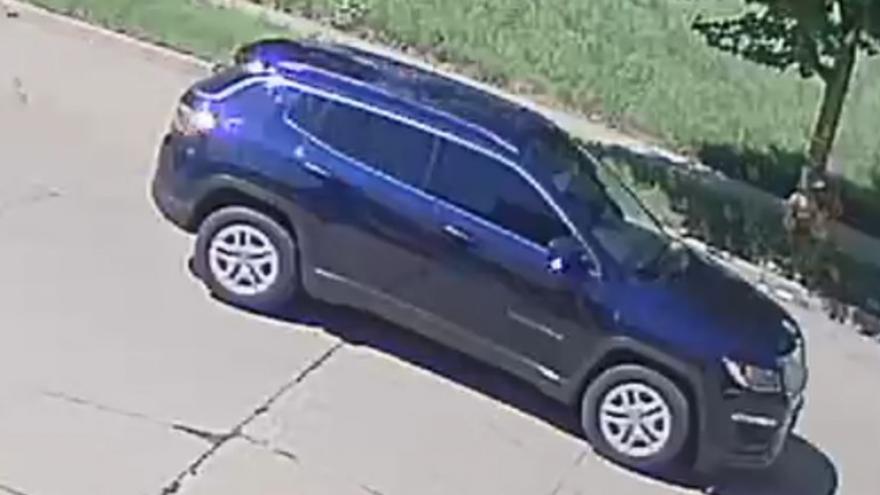 MILWAUKEE (CBS 58) -- Milwaukee police are asking for the public's help to identify and locate three suspects in connection to a shooting that happened near 6th and Meinecke on Tuesday, Aug. 18.

According to police, during an argument, suspect #1 fired shots at the victim and struck him. All three suspects fled in a vehicle described by officials as a newer blue Jeep Compass.

Suspect#1 is described as an African-American male, 18-20 years of age, 5’09”, 160-170 pounds, had short hair and a dark complexion. He was last seen wearing a white tank top and black Adidas athletic pants. He was armed with a handgun.

Suspect#2 is described as an African-American male, 18-20 years of age and 5’05”. He was last seen wearing a red jacket.

Suspect#3 is described as an African-American female, 18-19 years of age, 5’10”, had long hair and a light complexion. She was last seen wearing Capri jeans.