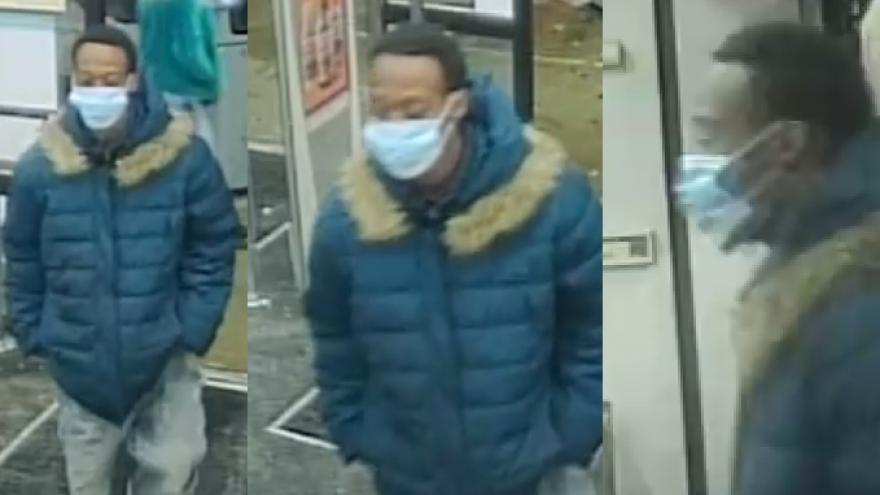 MILWAUKEE (CBS 58) – Milwaukee Police are asking for the public’s help in identifying suspects wanted in connection to an armed robbery.

Authorities say it happened on Saturday, January 2 around 6:13 p.m. near Fond Du Lac and Capitol.

According to police, the first suspect went into a business and took property, when employees confronted him, he showed a knife and made threats toward the employees. The suspect then left in a car driven by the second suspect.

The second suspect is described as an African American man, 24-25-years-old with a medium build. He was driving an older black four-door car.