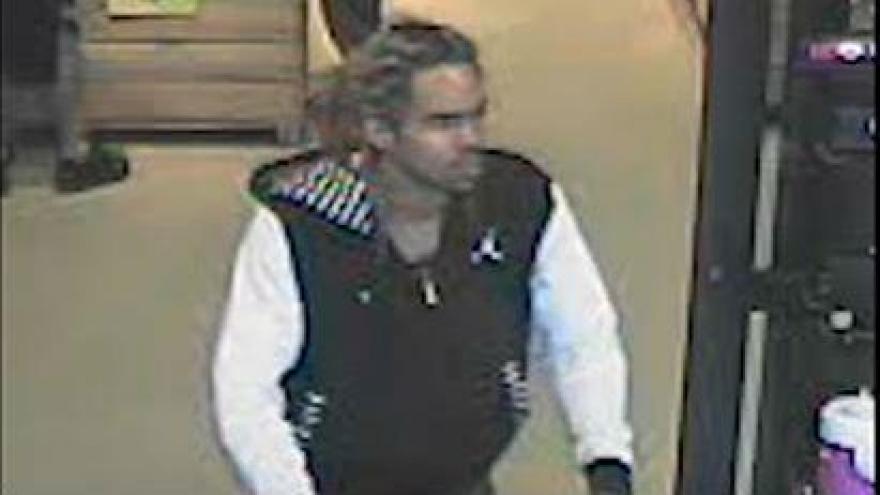 Milwaukee Police are seeking a suspect wanted in connection with a carjacking in the 2700 block of W. Capitol Drive around 8:55 AM Easter Sunday, April 16. The male suspect approached the victim, a 61-year-old man, in a parking lot. The suspect ripped the victim’s car keys from his hand and then stole the car, a 1992 Cadillac DeVille.

The suspect began to drive the DeVille and struck the victim with it before fleeing the scene. The victim was transported to a local hospital for treatment of non-life threatening injuries.

Surveillance video was obtained from the Pick ‘n Save located at 3701 S. 27th Street. The person in the video stole merchandise from the store and is believed to be a suspect in the carjacking. He then fled with others from the store in the stolen DeVille. The DeVille was recovered on April 18 in the 1400 block of S. Muskego Avenue.

The suspect is described as a black man, between 23-27-years-old, 5’10” to 6’1” tall, with a slender build, light facial hair, and hair pulled back into a ponytail. He was last seen wearing a black hooded jacket with white sleeves and jeans.