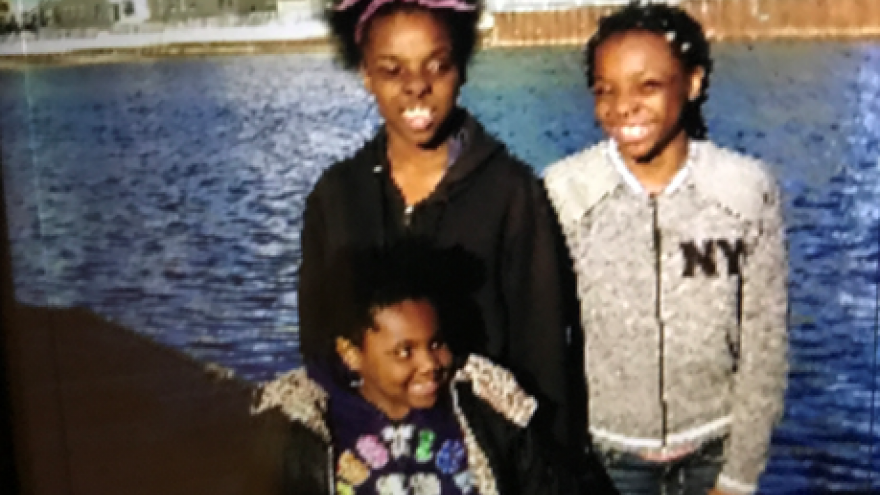 UPDATE: The three missing sisters were found safe in Chicago around 4:45 PM. A 36-year-old Milwaukee man has been arrested in connection with their disappearance.

Charges for the man are pending.

The Milwaukee Police Department’s Sensitive Crimes Division is seeking the public’s help in finding three missing sisters.  According to the Police, the girls were last seen at approximately 8 PM Wednesday near N 1st and E Locust Streets.

Anyone with information about the three missing girls is asked to call MPD’s sensitive Crimes Division at 414-935-7405.