MPD is searching for suspects in two separate shootings Monday 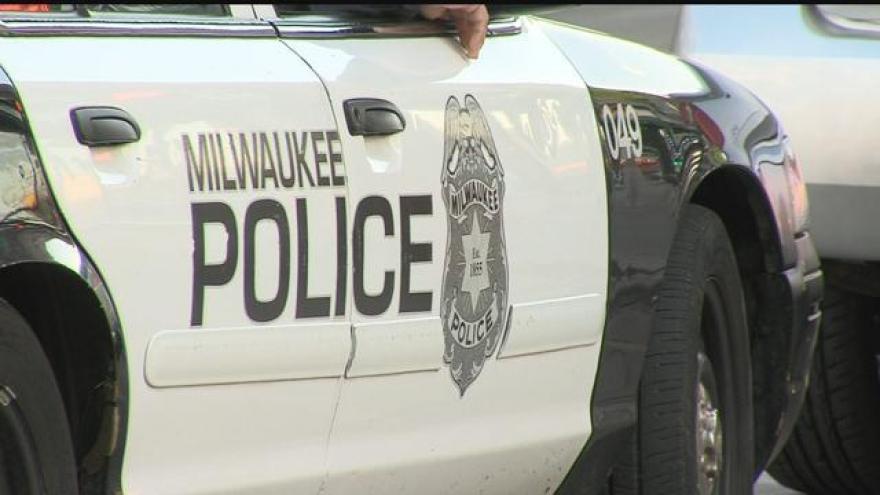 A fight Monday night lead to a shooting and an 18-year-old Milwaukee man is now in the hospital with a serious gunshot wound.

According to the Milwaukee Police Department, the 18-year-old and another individual got into a fight around 6:15 PM in the area of N 42nd Street and W Capitol Drive.

During the fight, the suspect armed himself with a firearm and shot the victim.

He was treated at the scene and taken to a local hospital for treatment for what is described as a serious injury, but he is expected to survive.

In a separate shooting earlier Monday, a 29-year-old Milwaukee man was shot while in the area of N 38th and W Locust Streets.

According to the Milwaukee Police, around 4:30 Monday afternoon, the victim was getting out of his parked vehicle when a suspect standing a short distance away began firing gunshots at him.

He was struck, but the wound is termed non-fatal.

A relative of the victim took him to a local hospital where he is expected to survive his injuries.

The Milwaukee Police are continuing to search for suspects in both cases.