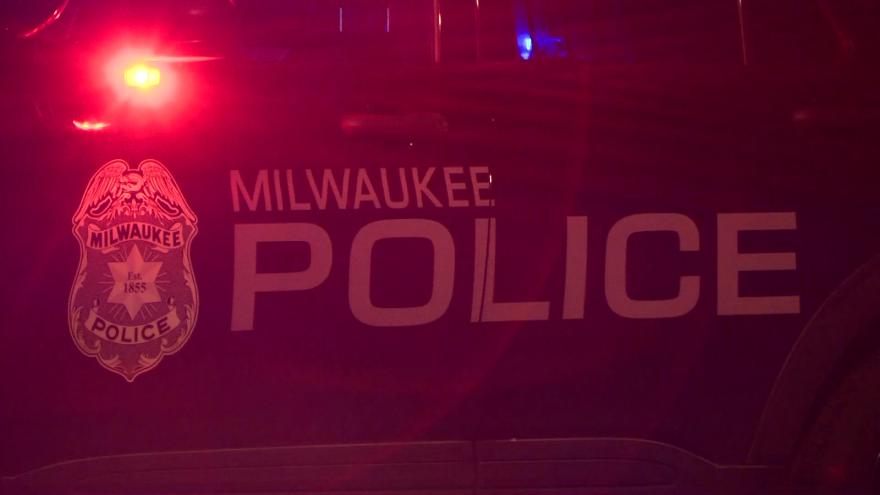 MILWAUKEE (CBS 58) -- A vehicle wanted in connection to a hit-and-run causing great bodily harm was involved in a high-speed chase Tuesday night, April 26.

According to Milwaukee police, around 7:24 p.m., officers observed the vehicle near South 10th and Mineral Streets.

Officers attempted to stop the vehicle but the driver refused to stop and fled at a high rate of speed. A pursuit ensued.

Officials say the pursuit entered multiple jurisdictions and ended after stop sticks were deployed on southbound I-43 in Mukwonago.