One dead, one wounded in double shooting on Milwaukee's north side 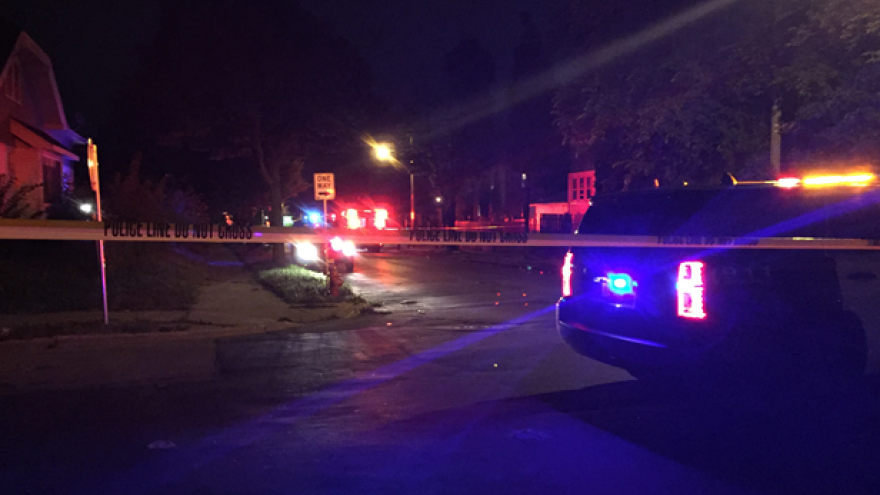 The Milwaukee Police Department is investigating a double shooting with one fatality that occurred around 1:15 AM on the city’s north side.

A 32-year-old man and a 31-year old woman were both shot while in the area of N 39th and W Wright Streets. According to the MPD, the man was shot several times and despite the lifesaving efforts of the Milwaukee Fire Department, the victim died of his wounds. The woman received what is described as a non-fatal gunshot wound and was taken to a local hospital for treatment of her injury. She is expected to survive.

The man who died has been identified as 32-year-old Lorenzo Summerville.

The details of the shooting are unclear at this time. The investigation is on-going as the MPD continues to search for a motive in the shooting and any suspects that are involved in the incident.