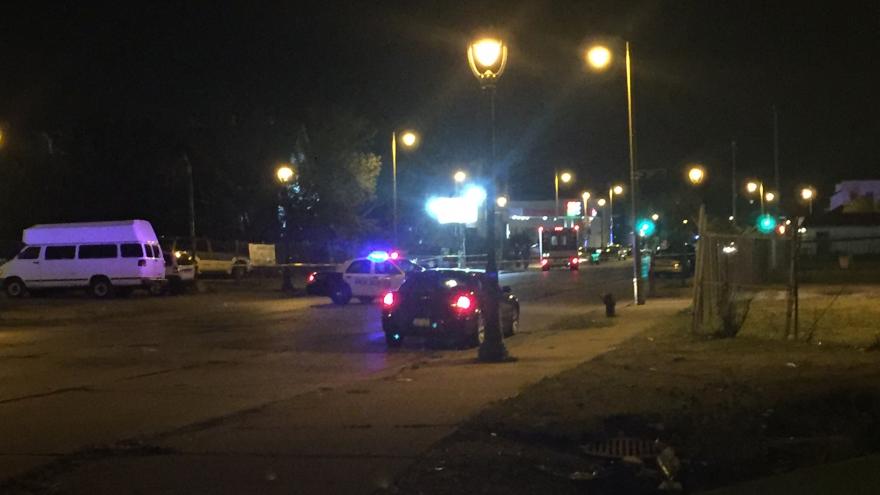 UPDATE (CBS 58) -- A 34-year-old man was shot and killed after a fight early Monday morning near 40th and Villard.

Police are not yet releasing the victim's identity until family members have been notified. They continue to search for a suspect.

They say an adult male was shot and killed near 40th and Villard, likely after some sort of argument. No one is in custody at this time.

Stay with CBS 58 for updates on this incident.