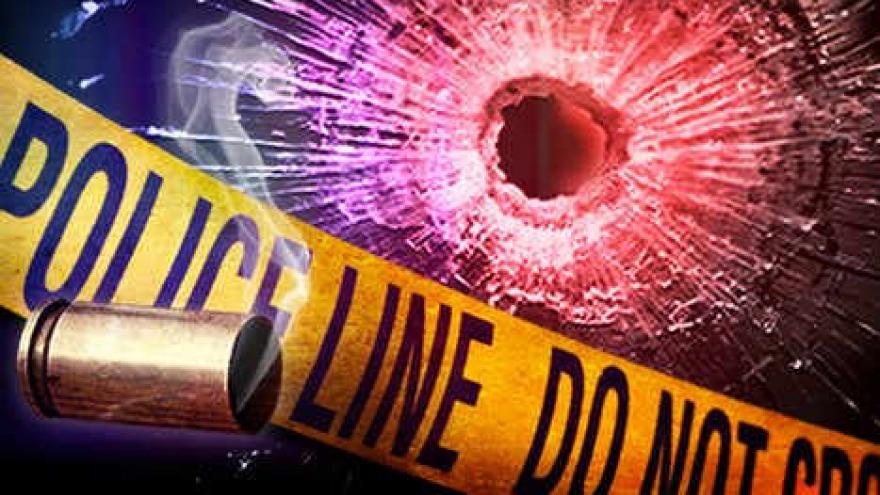 The confrontation led to a physical fight and one of the suspects shot the woman. A 34-year-old male friend of the woman then intervened and tried to help, but the suspect also shot him.

Both victims were taken to the hospital and are expected to survive.

MPD is searching for two suspects.