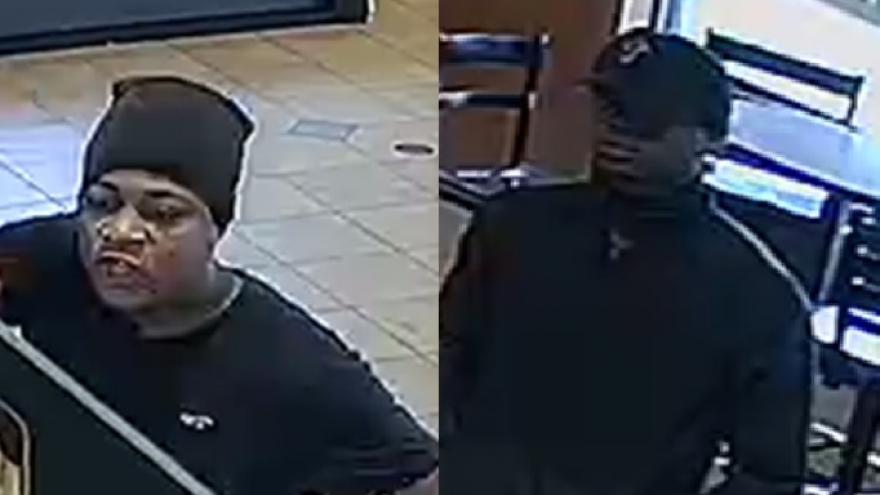 Milwaukee police are looking for two suspects wanted in connection with an armed robbery that happened at 12:15 Tuesday morning at the McDonald's on 27th and Capitol Drive.

They say the two entered the restaurant and the female suspect pulled a gun while the male took money from the register. Both ran from the scene.

Anyone with information regarding this incident is asked to contact Milwaukee police at 414-935-7360.