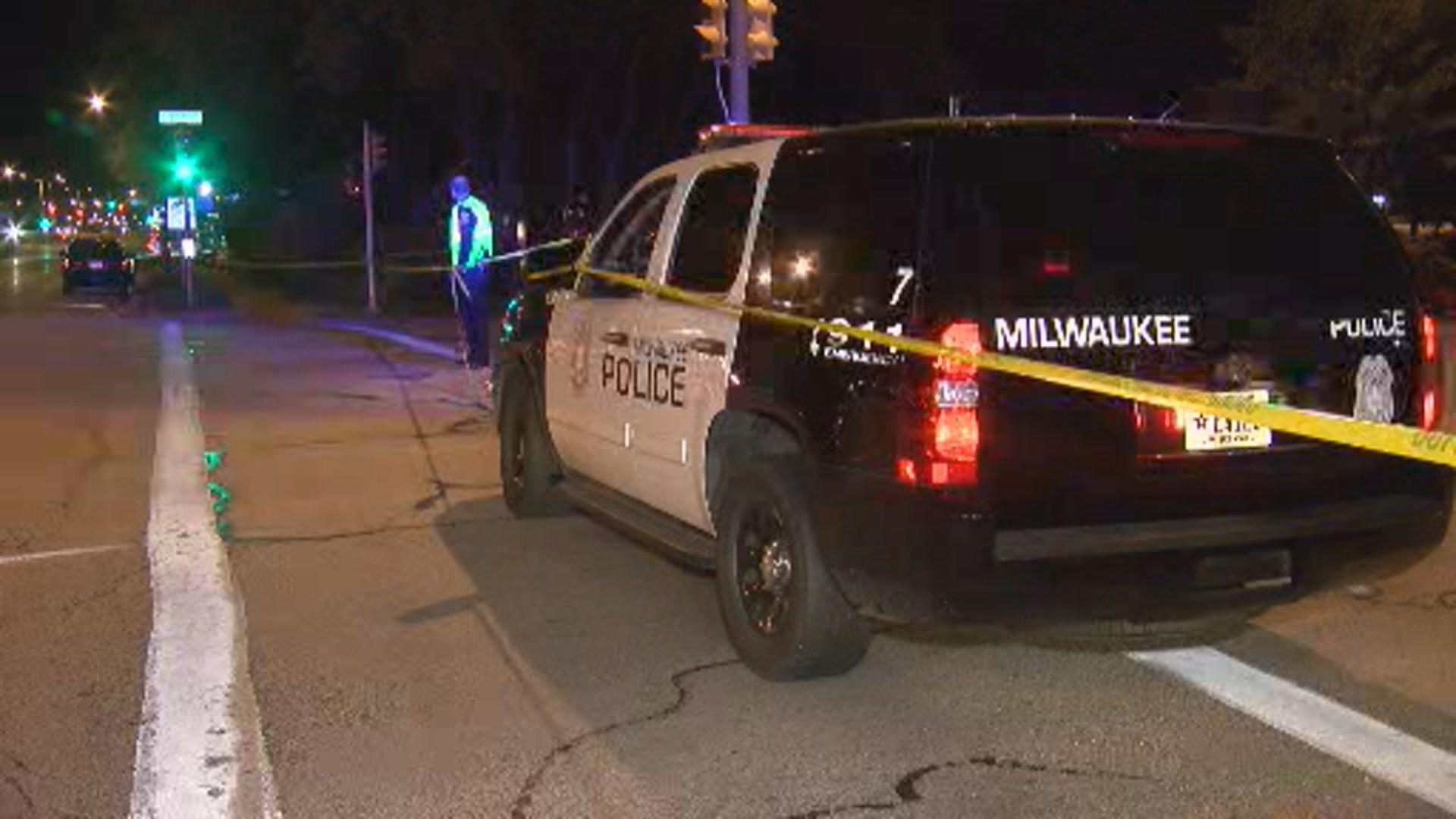 A 26-year-old woman is dead and a 50-year-old man is in the hospital with a serious wound following a late night shooting in Milwaukee.  According to the Milwaukee Police Department, the shooting occurred near N 76th Street and W Grandtosa  Avenue around 9:50 PM Tuesday.   According to the Police, when officers arrived they found the woman with multiple gunshot wounds.  She became unresponsive and despite the efforts of the Milwaukee Fire Department, she died on the scene.  According to MPD the homicide victim is identified as 26-year-old Britany N. Jackson. The man was taken to Froedtert Hospital with what is described as a serious gunshot wound.   The circumstances surrounding the shooting are unclear and are being investigated.

In an unrelated incident about 30 minutes earlier a 24-year-old man was shot during an armed robbery near N 20th Street and W Keefe Avenue.    According to the MPD, the man was the victim of a robbery around 9:20 PM and during the robbery he was shot.  The suspect fled the scene.   The victim was treated by the Milwaukee Fire Department and then transported to Froedtert Hospital .  His injury is considered not life threatening.

The MPD continues to search for suspects in both shootings.