UPDATE: Girl, 8, injured in hit-and-run after leaving church concert near 69th and Lisbon 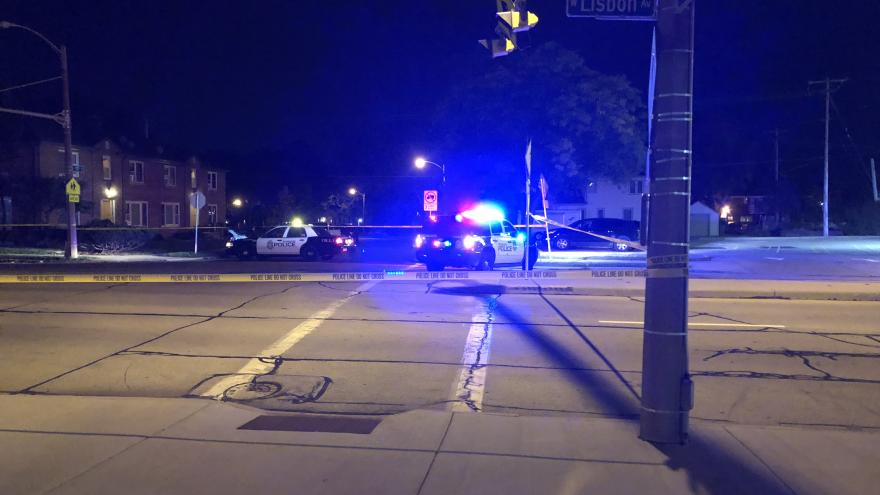 MILWAUKEE (CBS 58) -- An 8-year-old girl was taken to a local hospital following a hit-and-run near 69th and Lisbon.

The girl was leaving a concert at the Mother of Good Counsel Parish.

An 8-year-old girl was hit by a car after she left a concert at Mother of Good Counsel just before 8pm. Religious officials with the church plan on visiting her after the concert at Children's Hospital. @CBS58 pic.twitter.com/xEnHS9C1nD

Police say the girl was taken to Children's Hospital for treatment of a head injury which is believed to be non-life threatening.

Police are now looking for the driver of the car. It's described as a gold four-door vehicle, possibly a Lincoln. The car is believed to have a damaged headlight on the passenger side.