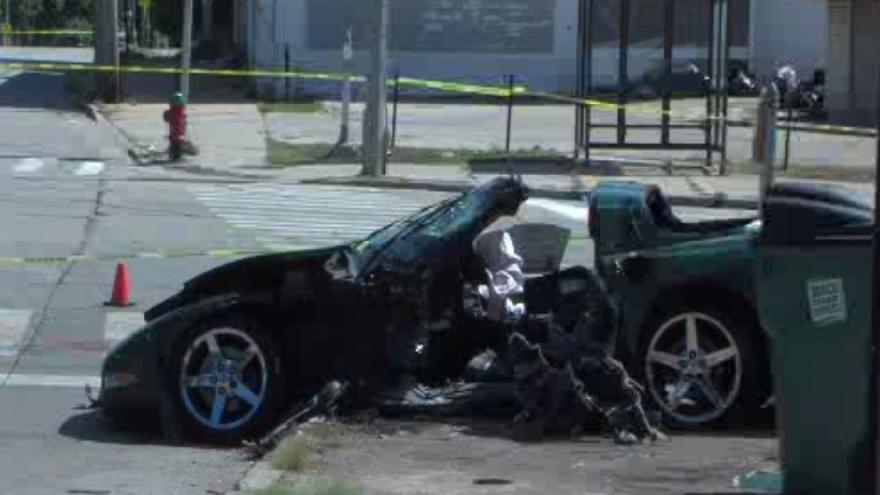 MILWAUKEE (CBS 58) -- The Milwaukee Police Department is investigating a fatal accident that happened near Burleigh and MLK on Monday, Sept. 6.

Officials say a car disregarded a red light and struck a second vehicle. The driver of the vehicle that was struck, a 51-year-old Milwaukee man, sustained life-threatening injuries. He later died at a hospital.

The driver of the striking vehicle, a 31-year-old Milwaukee woman, sustained non-fatal injuries. She was transported to a local hospital and was arrested.