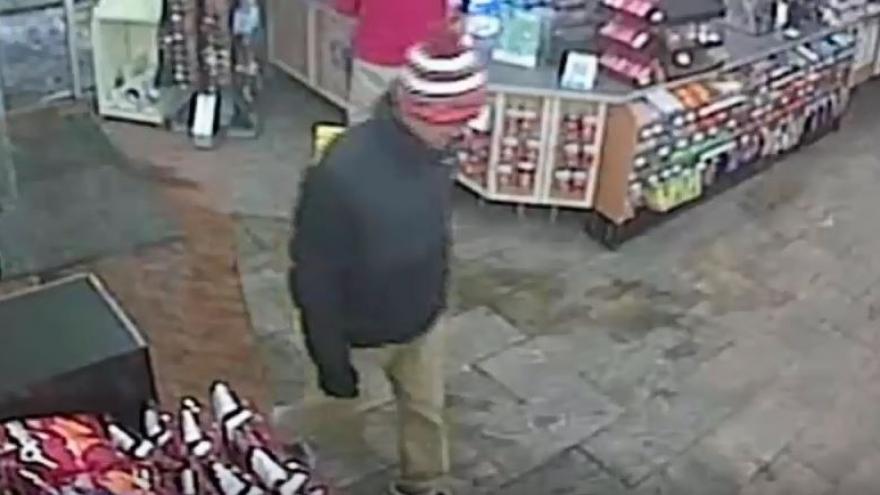 MILWAUKEE (CBS 58) – The Milwaukee Police Department is asking for the public’s help in identifying a suspect wanted in an armed robbery that took place on Monday.

The suspect entered the store, approached the employee at the cash register, implied he had a weapon and demanded and obtained cash. He then left the scene.

Police describe the suspect as an Asian male between 30-40-years old. He is around 5’5”-5’6” tall and between 110-120 lbs. He was last seen wearing tan pants; a red and white winter knit hat, a black fleece sweatshirt and black gloves.