MPD: 2 suspects wanted for a burglary near 92nd and Burleigh 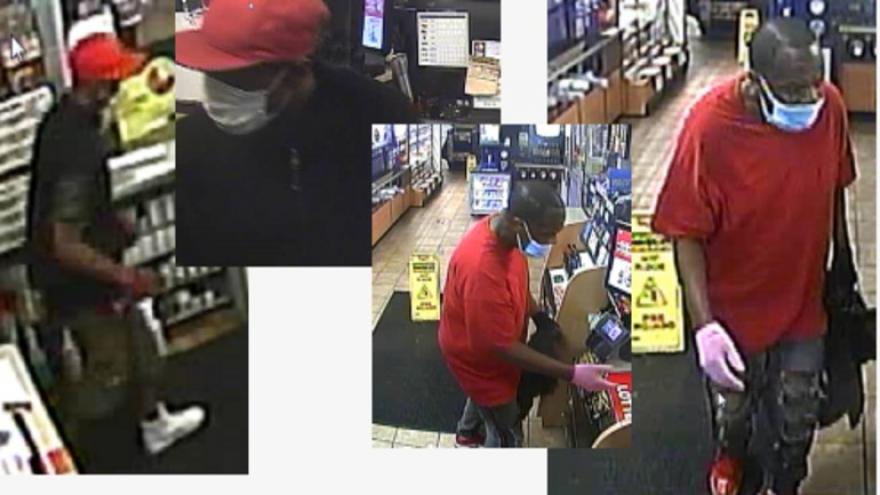 MILWAUKEE (CBS 58) -- Milwaukee police are asking for the public's help to identify and locate suspects wanted in a burglary that happened near 92nd and Burleigh on Tuesday, Aug. 10.

Police say the suspects forced entry into a closed business and stole property around 12:45 a.m.

The first suspect is described as an African American man who was last seen wearing a red hat, a black short-sleeve shirt with green writing on shoulders, green cargo shorts, and white shoes.

The second suspect is described as an African American man who was last seen wearing a red shirt sleeve shirt, black pants with a ripped design, and red shoes with a white trim.