MPD: 2 seriously injured in stabbing near 6th and Burnham, suspect at large 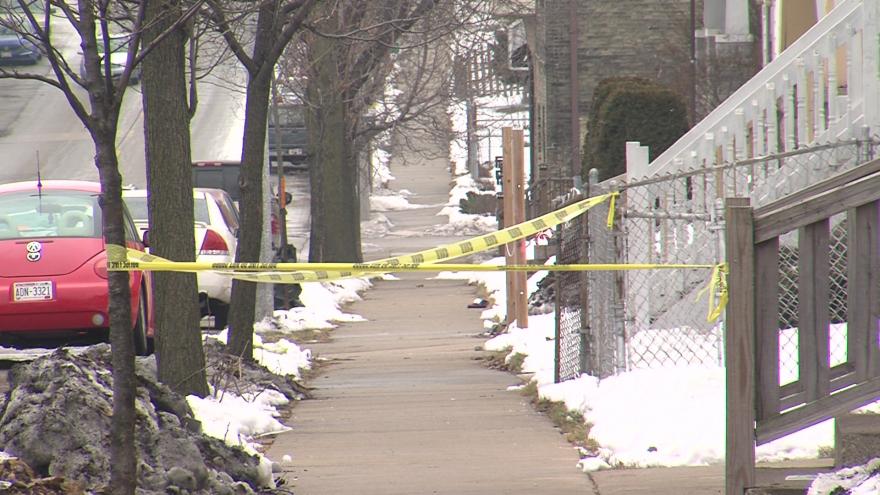 Police responded to the area near 6th and Burnham Street around 10:15 a.m. Jan. 31 and found that the victims were stabbed by a suspect after an argument.

Both victims were taken to a local hospital with serious injuries.

MPD continues to seek the suspect.