MPD: 1 taken to hospital following crash near 24th and Highland 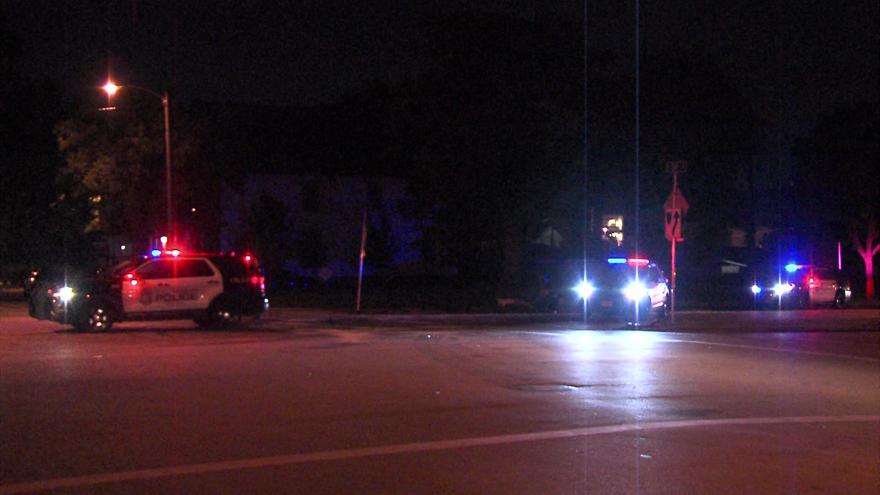 According to police, the driver of the car traveling south sustained life-threatening injuries and was taken to a hospital.

The other driver remained on the scene and is cooperating with the investigation.