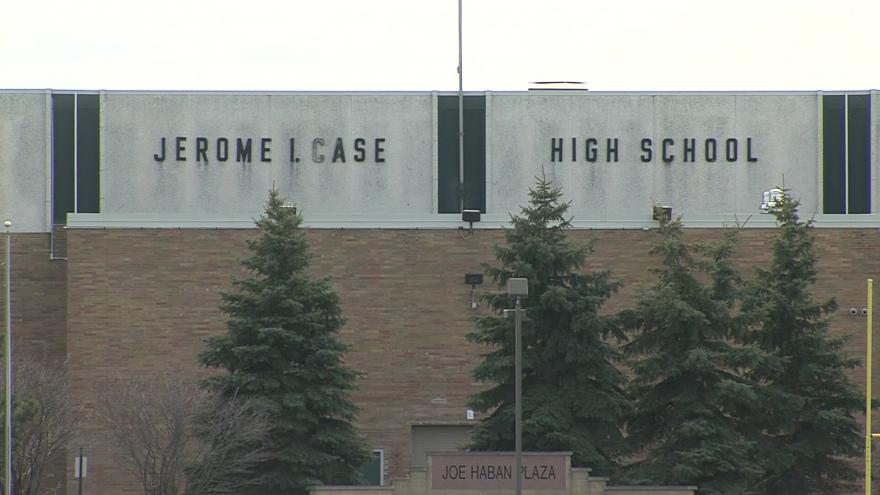 RACINE, Wis. (CBS 58) -- Mount Pleasant Police responded to Case High School for a report of a fight occurring in one of the classrooms on Tuesday morning.

An officer made contact with a 17-year-old male student involved in the fight. The student told police that he was sitting in class when the girl in front of him called him a "B****" and told him that she can't wait for her brother to get out of jail because he will handle things for her.

A separate student witness said that the female student told the male student that she can take care of herself and would beat him up to prove it.

Officers made contact with the female student who had several cuts on her face. She told police that the 17-year-old male student brought up her incarcerated brother which made her upset. The female student also said she was struck in her chest.

Officers searched the male student and located a partially smoked blunt that smelled like marijuana as well as a Sweets cigarillo wrapper. The student is now facing charges of Disorderly Conduct and Possession of THC.