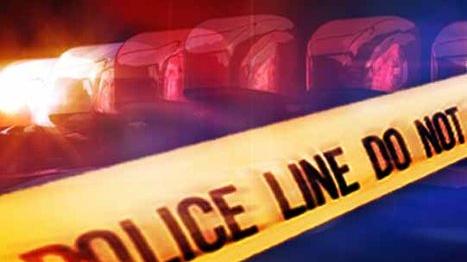 Mount Pleasant Officers were dispatched at 10:22 am to the 1100 block of Lawndale for a male sleeping behind the wheel of a truck. While responding, Officers were advised the truck was filled with items from the complainant's garage that appeared to have been stolen.

Mount Pleasant arrived and after investigation it was found that three separate garages had been burglarized. Several of the items taken from the garages were located inside of the suspect's truck. The suspect is a m/w 20 years of age, from Mount Pleasant. The suspect was taken into custody and held at the Racine County Jail on the following three counts of burglary, two counts of possession/receiving stolen property and possession of burglary tools.