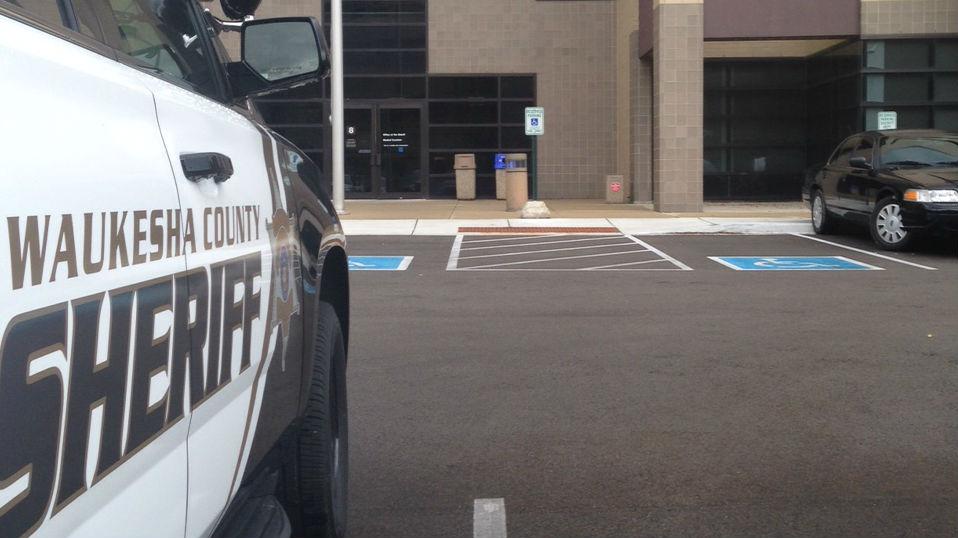 A 57-year-old Milwaukee County man was taken to Froedtert Hospital by Flight for Life after the motorcycle he was riding crashed in the City of Pewaukee.  According to the Waukesha County Sheriff’s Department, the man sustained serious injuries when his machine left Redford Boulevard and crashed near the eastbound ramp to Capitol Drive around 8:20 PM Friday.  The man was alone on the bike and no other vehicles were involved in the accident, which remains under investigation by the Waukesha County Sheriff.