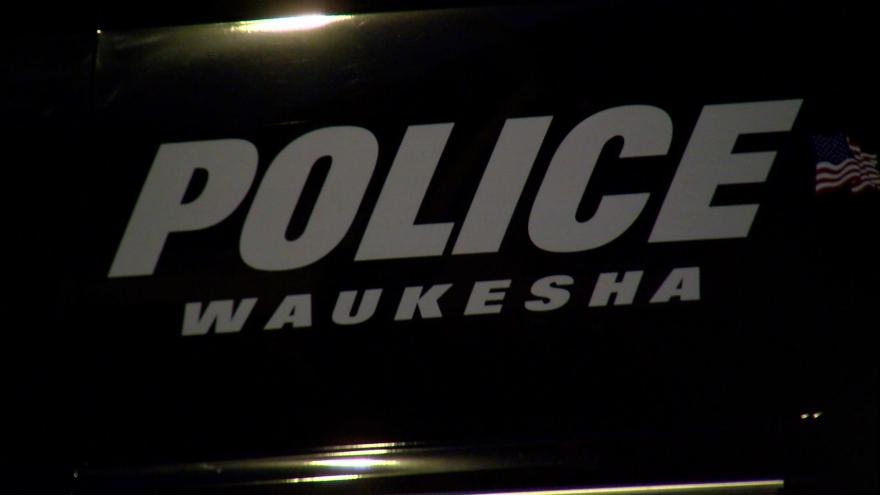 MILWAUKEE (CBS 58) -- The driver of a motorcycle is in critical condition after colliding with an SUV Tuesday night, Sept. 13.

It happened around 8:28 p.m. near  Madison Street and Kilps Drive in Waukesha.

According to the Waukesha Police Department, dispatch received multiple calls reporting the crash. Police and fire units arrived and found a 32-year-old man laying in the roadway. Waukesha fire provided life saving measures on scene and Flight for Life transported the man to Froedtert Hospital for life threatening injuries.

The initial investigation revealed that the motorcycle was westbound on Madison Street from Grandview when it collided into the back of a SUV that was also westbound. The SUV was occupied by two passengers who were uninjured.

Speed appears to be a factor in this investigation.