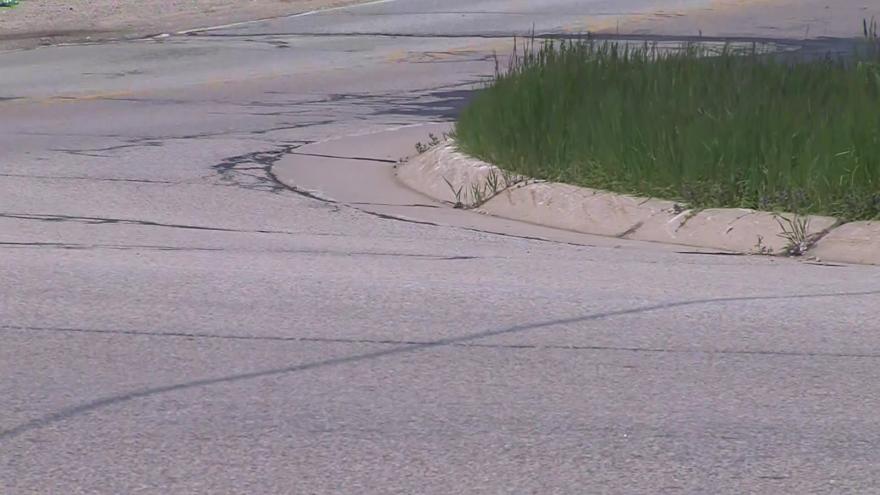 VILLAGE OF CALEDONIA, Wis. (CBS 58) – A motorcyclist was taken into custody early Friday morning after fleeing from police.

According to a release from the Village of Caledonia Police Department, two sport motorcycles were spotted going through a red stop light near State Highway 31 and State Highway 20 in Mount Pleasant around 12:44 a.m.

Authorities say an officer was unable to catch up with the motorcycles as they headed toward Caledonia.

Soon after, two Caledonia Police squad cars say the motorcyclists going more than 30 miles per hour over the speed limit near State Highway 31 and W. Johnson Ave. Police say they tried to pull them over, but one of the drivers “flipped the bird” toward police and both motorcyclists took off speeding.

After fleeing from police another time, one of the drivers lost control and crashed.

A 20-year-old Illinois man was taken into custody near State Highway 31 and Braun Road.

He is facing charges of fleeing/eluding and reckless endangering safety.