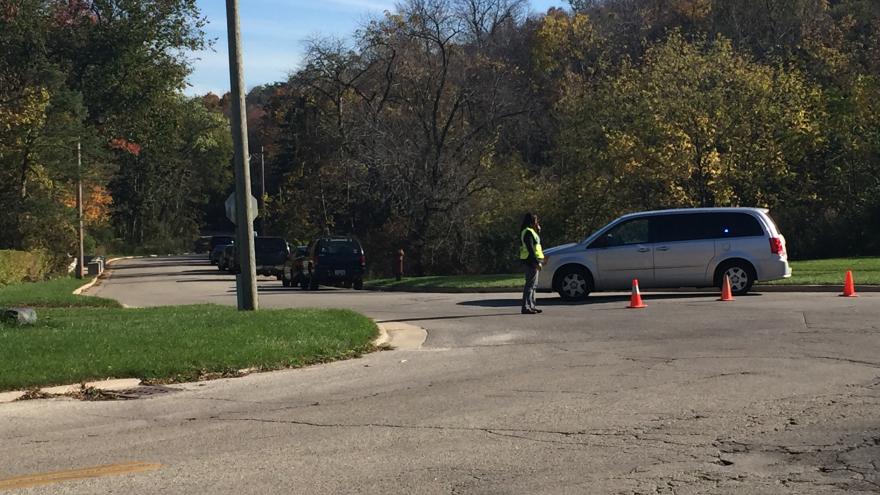 SOUTH MILWAUKEE, Wis. (CBS 58) -- A motorcyclist was taken by Flight for Life after a crash near Oak Creek Parkway and Mill Road in South Milwaukee. The original call came in around 1:45 p.m. and said the motorcycle went down an embankment.

The South Milwaukee Fire Department tells CBS 58 they tended to the bikers injuries and then he was taken to the hospital.

The Milwaukee County Sheriff's Office is handling the investigation since it happened in a county park. They say the biker hit a tree. The motorcyclist was unconscious but breathing when first responders arrived.