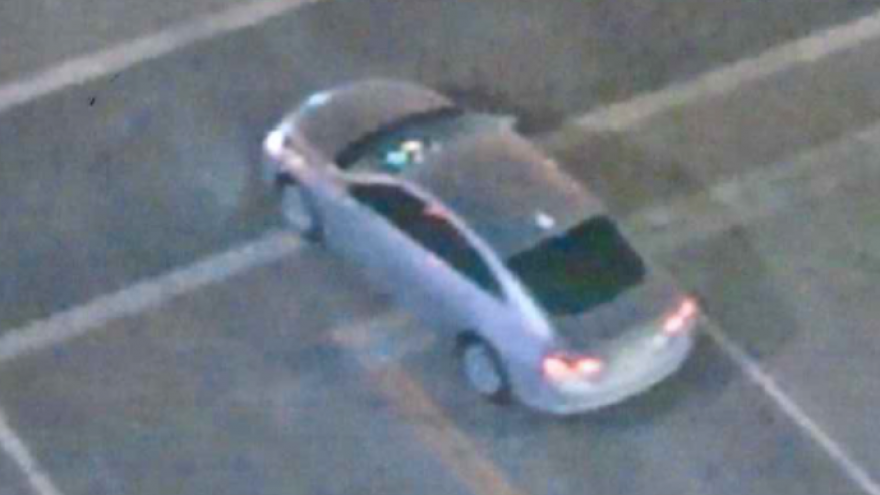 MILWAUKEE (CBS 58) Two more children are hurt in the third hit-and-run crash involving children in the past month.

Police responded to the intersection of 6th Street and Juneau Avenue at around 6 p.m. Saturday.

They said a mother and two kids were on their way to an event at Fiserv Forum when a silver Chevy Malibu with Texas license plates hit them as they were crossing the street.

The vehicle is described as a 2018 silver 4-door Chevrolet Malibu with a possible partial plate of KCV.

The victims were taken to the hospital with minor injuries.

"This is very frustrating for us the Milwaukee police department," said Investigator Daniel Thomson of the Milwaukee Police Department. "Not only as a police officer, but also as a parent and citizen of Milwaukee. We have to be cognizant that there are kids out here there are people walking, (and) that a vehicle can cause serious injury."

Anyone with information about the car or the crash should call police.

CBS 58 will continue to update this story as more information becomes available.