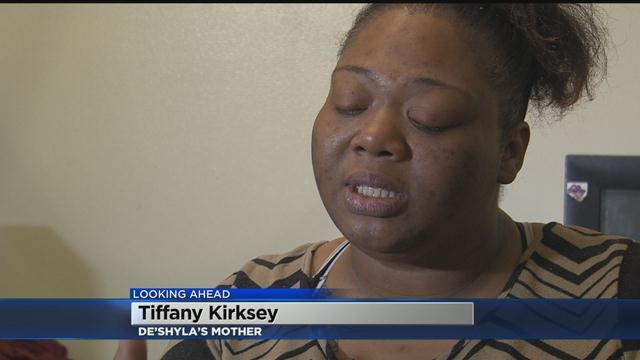 It's now been three days and a Milwaukee mother and father cannot even start plans to bury their little girl.

Tonight, the mother talks only with CBS 58's Lindsey Branwall.

The mother said she's not able to plan a funeral for 3 month old De'shlya because legally the parents aren't supposed to be in the same room.

Tonight at 10, the legal battle the parents are now facing and the reason why one of them may not be able to attend the funeral of their own daughter.