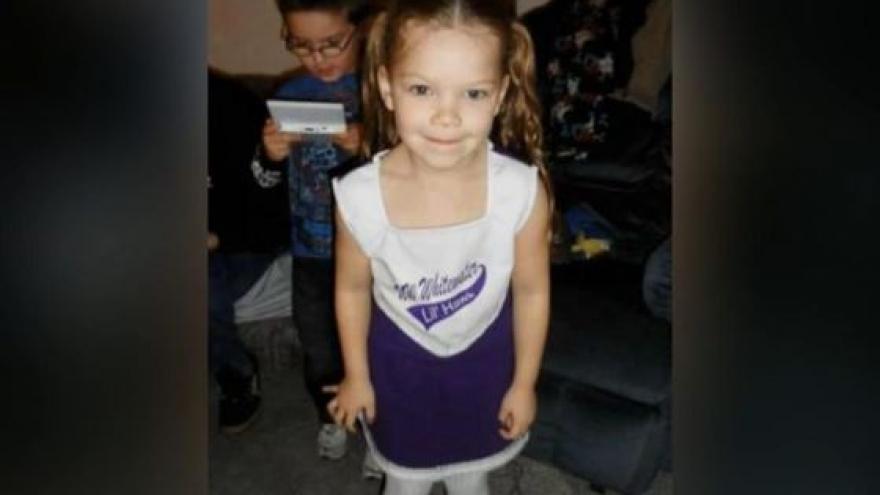 “She was spunky. She was goofy,” Coughlin said. “She was artistic. Her and I would dye our hair together all the time.”

“Those were the last colors she had in her hair were the galaxy colors,” Coughlin said. “She was kind of obsessed with galaxy everything.”

Coughlin said she taught her daughter to embrace her weird side, but kids at school weren’t so accepting.

She said the bullying started after Ellizabeth’s father died of a drug overdose in 2016.

The harsh words became too much for Ellizabeth. Coughlin said she took her own life Saturday.

“I just want everybody to be held accountable. I don’t want any more bullying, but I want the kids to understand their actions have consequences,” Coughlin said. “And this is, like, the ultimate consequence for me because I still have to live with the pain of her being gone every day, and I miss my baby.”

Coughlin said she and her mother had talked to school officials at Franklin Middle School about Ellizabeth being bullied, but they said not enough was done.

The School District of Janesville said it could not comment on specific cases, but in a statement said:

"The School District of Janesville has a long established bullying prevention policy, and our staff work hard to model respectful behavior and ensure that students treat each other politely and in a caring manner. To be clear, school teachers, administrators, and staff would certainly investigate and take action if any bullying in school was reported and substantiated. However, we absolutely need the help of friends, family, and other trusted adults to extend anti-bullying efforts beyond the school day and buildings.”

A school district spokesperson said the district has investigated 13 reports of bullying for the 2017-2018 school year.

In a letter sent to Franklin Middle School families Monday, the school district said there will be a support team at the school this week and in the foreseeable future to provide assistance and resources.

The letter also listed suggestions on ways for parents to discuss Ellizabeth’s death with their students.

Coughlin said she’s had incredible support from the community. A GoFundMe page to help pay for funeral services raised more than $5,000 in three days.

She said it’s now her mission to make sure this tragedy doesn’t happen to others, and she’s encouraged by all the people who have reached out to help her make a difference.

“I know I have an army out there, and when I’m ready, I’m going to call on all of you to come help me, stand behind me,” Coughlin said. “We’re going to make it through this battle, and we will win this war. I will not back down. Ellizabeth was what I had to live for, so I’ve got nothing left to lose, and I’ve got nothing but time on my hands to do it.”