Mother of Daughter Killed in Murder / Suicide Speaks Out 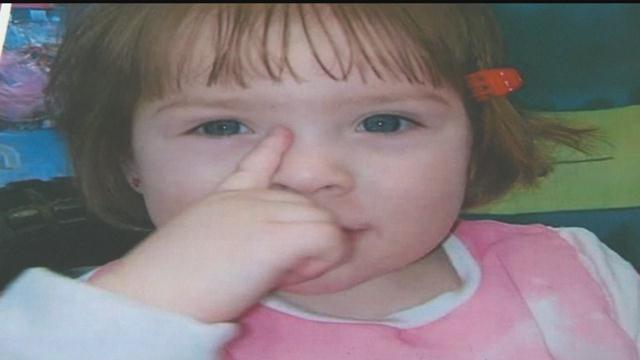 Skylar was shot to death by her father Brett Hartman.

He fatally shot himself after shooting Skylar.

Pitre says she believes Skylar's mother is coming forward so that her daughter will be remembered for more than just the way she died and then, because questions have been raised on social media about what the family did or didn't do before the tragedy.

"Our message is that from Sojourner's perspective, the person who commits the violence is the person who's responsible for their behavior.  Heather did not cause this.  There's nothing that anyone did.  He made the decision to commit this act of violence."

Skylar's relatives  continue to ask for privacy as they grieve for the little girl.