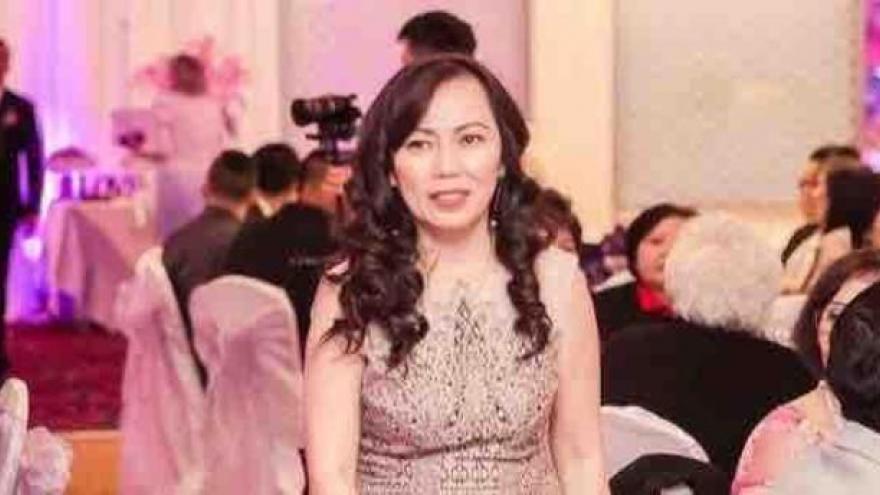 Las Vegas -- Las Vegas police are searching for a woman accused of using a stolen car to run over and kill a nail salon worker after failing to pay for a $35 manicure. The Clark County Coroner's Office identified the manicurist as 51-year-old Ngoc Q. Nguyen of Garden Grove, California, and said the cause of death was multiple blunt-force injuries.

Police were trying to identify the suspect and were investigating the crime as a murder, Officer Larry Hadfield said. The woman got a manicure Saturday at a salon about a mile and a half from the Las Vegas Strip, but her credit card was declined when she went to pay.

The woman went to her car, telling salon workers she would come back to pay another way but then tried to drive away, according to police Lt. Ray Spencer.

The manicurist ran in front of the car to try to stop the woman from driving off but was hit by the vehicle, police said. The woman drove away, and Nguyen was taken to a hospital, where she died. A GoFundMe page for Nguyen, which said she was the mother of 3 girls, had raised more than $10,000 by Tuesday.

Sonny Chung, who said he lived with Nguyen for 13 years, told the Las Vegas Review-Journal that he tried in vain to stop the suspect. "I tried to hold the car back, but I'm not Superman," Chung told the newspaper. "She ran off for $35 and killed my wife — $35 to run my wife over."

The suspect was in a rental car that had been stolen three weeks ago, Spencer said. The car was found abandoned at a nearby apartment complex.

Investigators don't believe the person who rented the car was connected to the crime and were reviewing surveillance video to try to identify the woman.